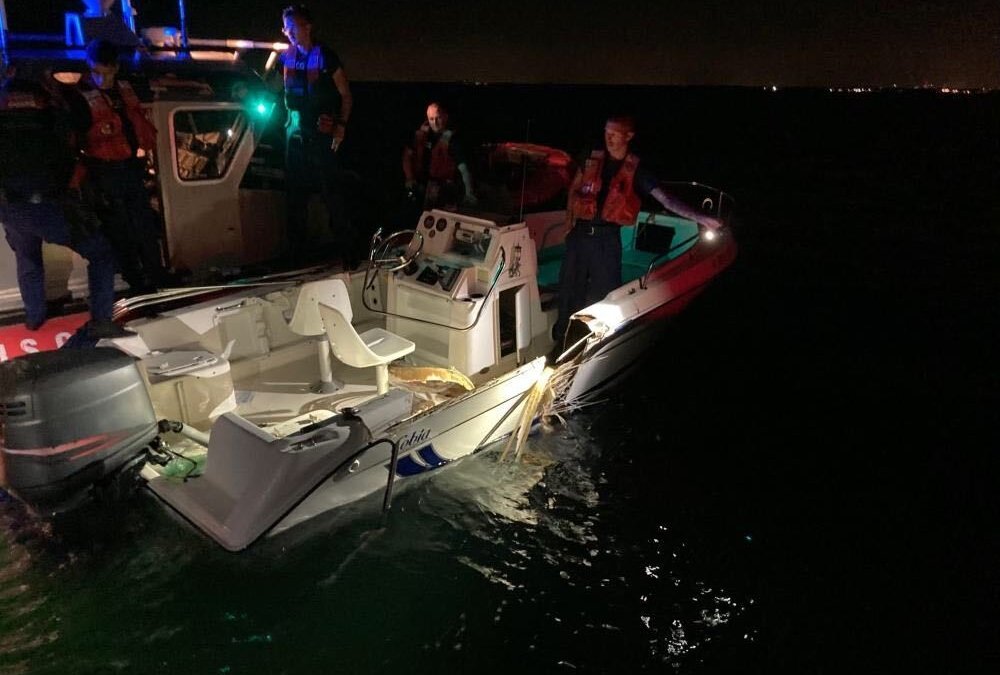 Two people were killed and 10 others had to be rescued when their boats collided off Key Biscayne near Nixon Beach on Friday night, the U.S. Coast Guard and local authorities say.

A person involved in the collision notified the Coast Guard Sector of the incident Friday around 10:45 p.m. according to a news release.

Miami Fire-Rescue crew recovered another body, according to the release.

A rescue swimmer from Station Miami Beach assisted two critically injured survivors, one of them was transferred to Miami-Dade Fire Rescue to be transported to Jackson Memorial Medical Center, the release says.