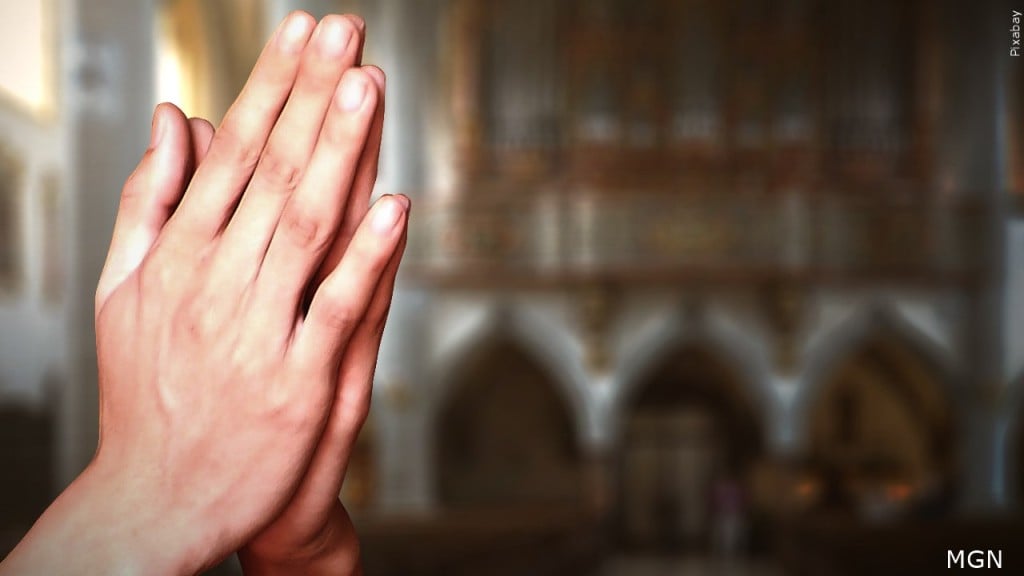 Two employees with a North Carolina company say they were fired after refusing to participate in the firm’s daily Christian prayer meetings, which they said went against their respective religious beliefs, according to a lawsuit filed by the Equal Employment Opportunity Commission.

The lawsuit, which seeks a jury trial, was filed in U.S. District Court in Greensboro on Monday on behalf of John McGaha, a construction manager at Aurora Pro Services, and Mackenzie Saunders, a customer service representative at the Greensboro residential services company. The EEOC announced the lawsuit Tuesday in a news release.

It comes on the heels of a ruling by the U.S. Supreme Court which said a high school football coach in Washington state who knelt and prayed on the field after games was protected by the Constitution.

Mary Kate Littlejohn, a Greenville, South Carolina, attorney representing McGaha and Saunders, declined comment Tuesday. No one from Aurora Pro Services was immediately available for comment Tuesday and questions on the lawsuit were referred to an email address from which there was no immediate answer.

In the complaint, the EEOC says daily prayer meetings are part of Aurora’s business model, though there is no reference to it on its web page. Attendance at the prayer meetings was mandatory for employees and was a condition of employment regardless of a worker’s religious beliefs or affiliation, the complaint said.

McGaha, who identifies as an atheist, was hired by the company on June 8, 2020. He said the prayer meetings, which initially lasted around 15 minutes, stretched in length to around 45 minutes and even longer. Saunders, who worked at Aurora from November 2020 until Jan. 21, 2021, describes herself as an agnostic. She also acknowledged that the prayer meetings became longer over time.

Tunisian President Ushers in Political Reform with Rewrite of Constitution

Buddhist Chaplains on the Rise in the U.S.