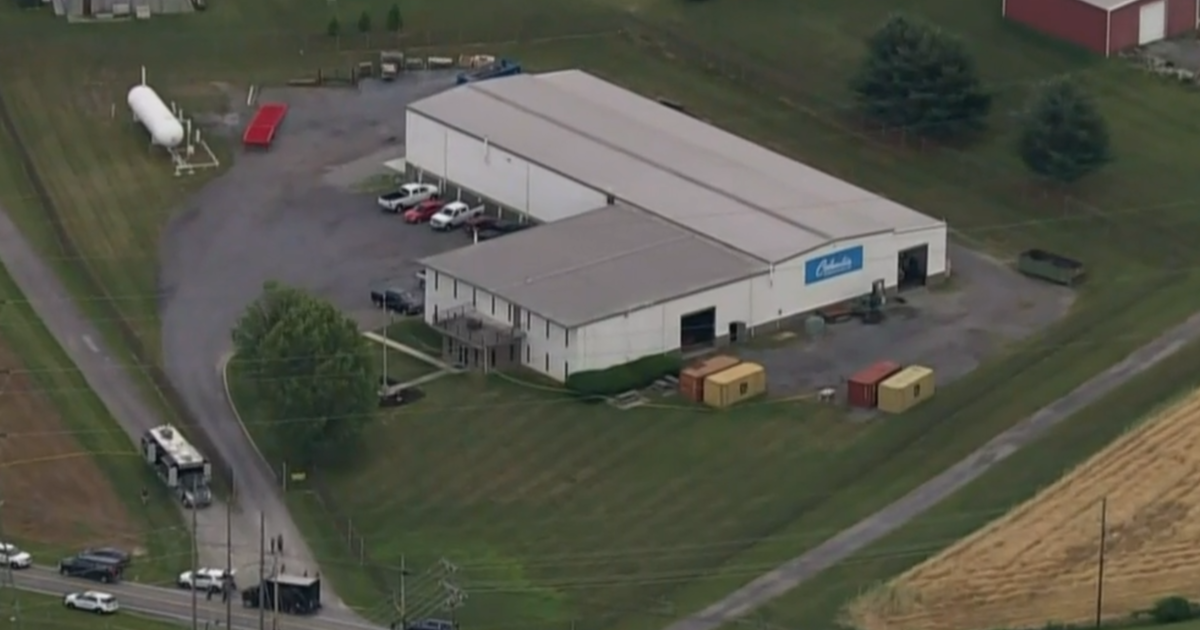 Three people were killed and two injured, including a state trooper, in a shooting at a machine plant in Smithsburg, Maryland, the Washington County Sheriff’s Office said. The suspect, an employee, was also wounded and is in custody.

Authorities responded to a reported shooting at Columbia Machine Inc. at around 2:30 p.m., the sheriff’s office said in a statement on Facebook. Upon arrival, they found three people dead and one in critical condition.

Brandon Chase Michael, 42, was injured. They were all current employees at Columbia Machine Inc.

The suspect, who fled the scene, was located in a vehicle by Maryland State Police. He exchanged gunfire with a trooper. Both were taken to a hospital with injuries, the sheriff’s office said. A semiautomatic handgun was recovered from the suspect’s vehicle.