This year the special Tony Award that honors educators is going to a drama teacher in Texas.

The annual education award bestowed by the Tony Awards and Carnegie Mellon University recognizes U.S. educators from kindergarten to 12th grade who have “demonstrated monumental impact on the lives of students and who embodies the highest standards of the profession.”

“In theater we accept all, so you’re not afraid to be yourself. And that gives you confidence to do anything you want, enables you to work with different people, and to be a better all-around person,” Jones-Koumba said in a statement. “Theatre is Life. I’m very grateful to The Tony Awards and Carnegie Mellon University for this honor.”

The award includes a $10,000 prize and a pair of tickets to the Tony ceremony and gala. A panel of judges comprised of the American Theatre Wing, The Broadway League, Carnegie Mellon and other leaders from the theater industry selects the winner, based on candidates submitted by the public.

In New Survey, Teachers Say They Are Being Told Not to Discuss Race or Racism in the Classroom 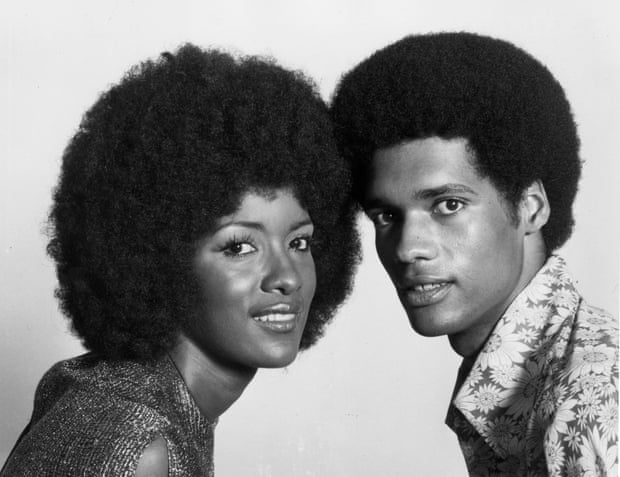 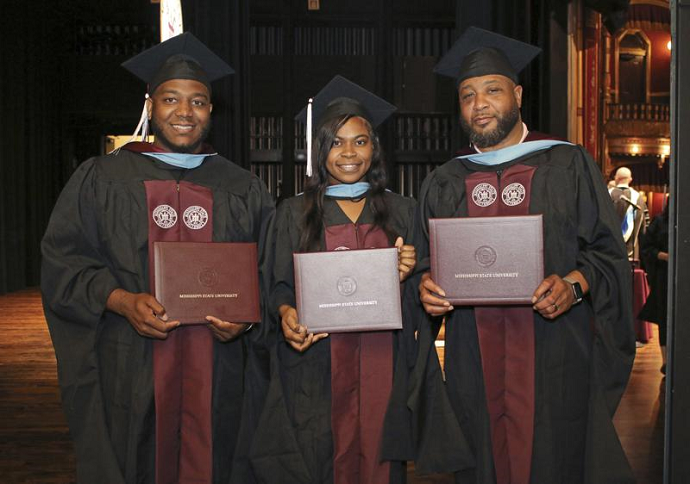