The Supreme Court on Monday sided with a former high school football coach who prayed at the 50-yard line after games, ruling that his public prayers were protected as free speech and free exercise of religion.

The 6-3 decision is a victory for those who seek a larger role for prayer and religion in public schools.

The court’s conservatives cast aside long-standing ideas that the Constitution mandates a strict separation of church and state. While they agreed students may not be required to pray or listen to a religious message, they said private prayers at school are protected, not prohibited.

They ruled that Coach Joe Kennedy’s prayers began as a personal expression, and were not official acts of promoting religion simply because they drew a crowd.

The 1st Amendment protects the freedom of speech and the free exercise of religion while prohibiting an “establishment of religion,” and all three clauses were at issue in the case of Kennedy vs. Bremerton School District.

“Both the Free Exercise and Free Speech Clauses of the 1st Amendment protect expressions like Mr. Kennedy’s. Nor does a proper understanding of the Amendment’s Establishment Clause require the government to single out private religious speech for special disfavor,” wrote Justice Neil M. Gorsuch for the court. “The Constitution and the best of our traditions counsel mutual respect and tolerance, not censorship and suppression, for religious and nonreligious views alike.” 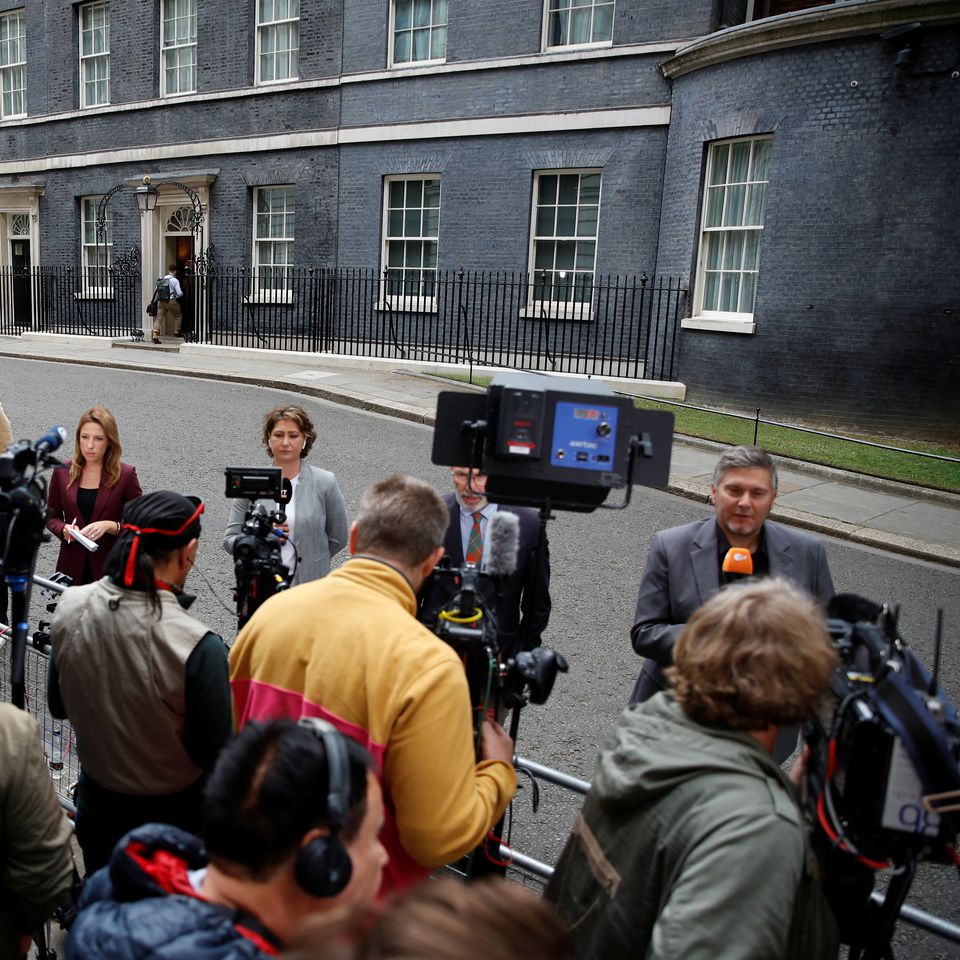 Tunisian President Ushers in Political Reform with Rewrite of Constitution

New York Times Reporter Says, ‘I Am a Child of Immigrants. When I Was a Kid, Everyone I Knew Wished They Could Raise Their...