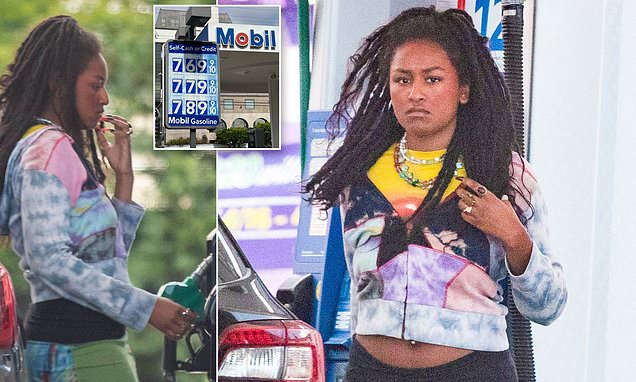 The crippling cost of living in the US is taking its toll on almost everyone – even former First Daughter Sasha Obama, who wore a rather pained expression as she filled up her car with gas on Monday, hours after the average national price soared to more than $5 a gallon for the first time in history.

Sasha, 21, was pictured sporting a very colorful ensemble while pumping gas at a Mobil station in Los Angeles – where prices were listed at a staggering $7.69-per-gallon for Regular Unleaded and $7.79 for Premium Unleaded.

But while the younger daughter of former President Barack Obama and First Lady Michelle failed to raise a smile as she completed her costly errand, she still managed to convey some positivity through her unique multi-colored ensemble, which featured a cropped patchwork-style hoodie, a matching patchwork skirt, and a bright yellow T-shirt.

Sasha added some further flair to her look in the form of some bright beaded necklaces, chunky rings, a silver belly button ring, and a pair of boldly-colored Nike sneakers. 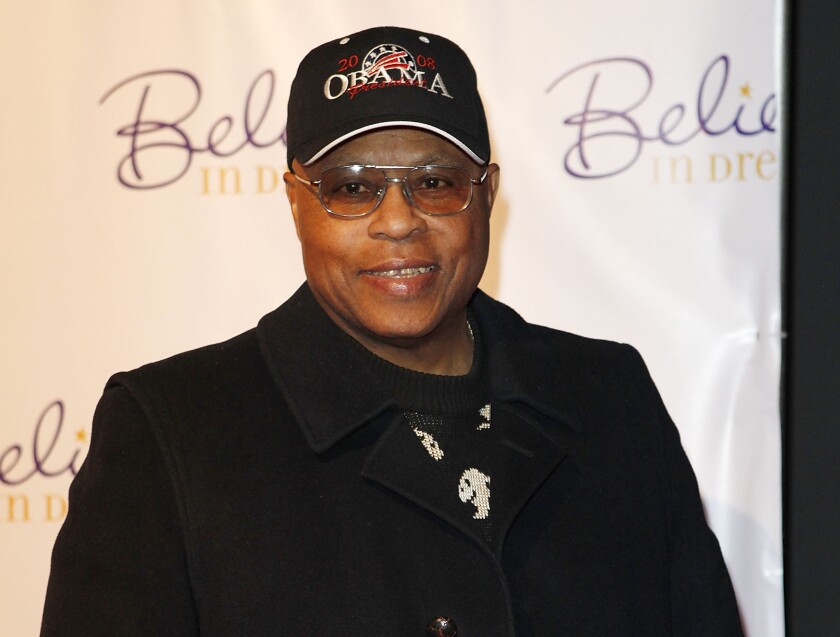