Prince Andrew reportedly believes his HRH title should be restored and has been lobbying the Queen to reinstate him as Colonel of Grenadier Guards.

The Duke of York, 62, lost his military titles and royal patronages in January after his family abandoned him to fight his sex abuse lawsuit in America, which he paid £12million to settle.

He allegedly wants to be present at official events alongside other Royal Family members.

Andrew has also asked for his daughters, Princess Beatrice and Princess Eugenie, to be made working royals and given duties.

A source told The Telegraph: ‘The colonelcy of the Grenadier Guards was his most coveted title and he wants it back.

‘Having remained a Counsellor of State, he also believes he should be included at royal and state events.

‘Most importantly for him is his status a HRH and “Prince of the Blood” and he feels that should be reinstated and his position recognised and respected.’

Buckingham Palace has not commented on the claims. 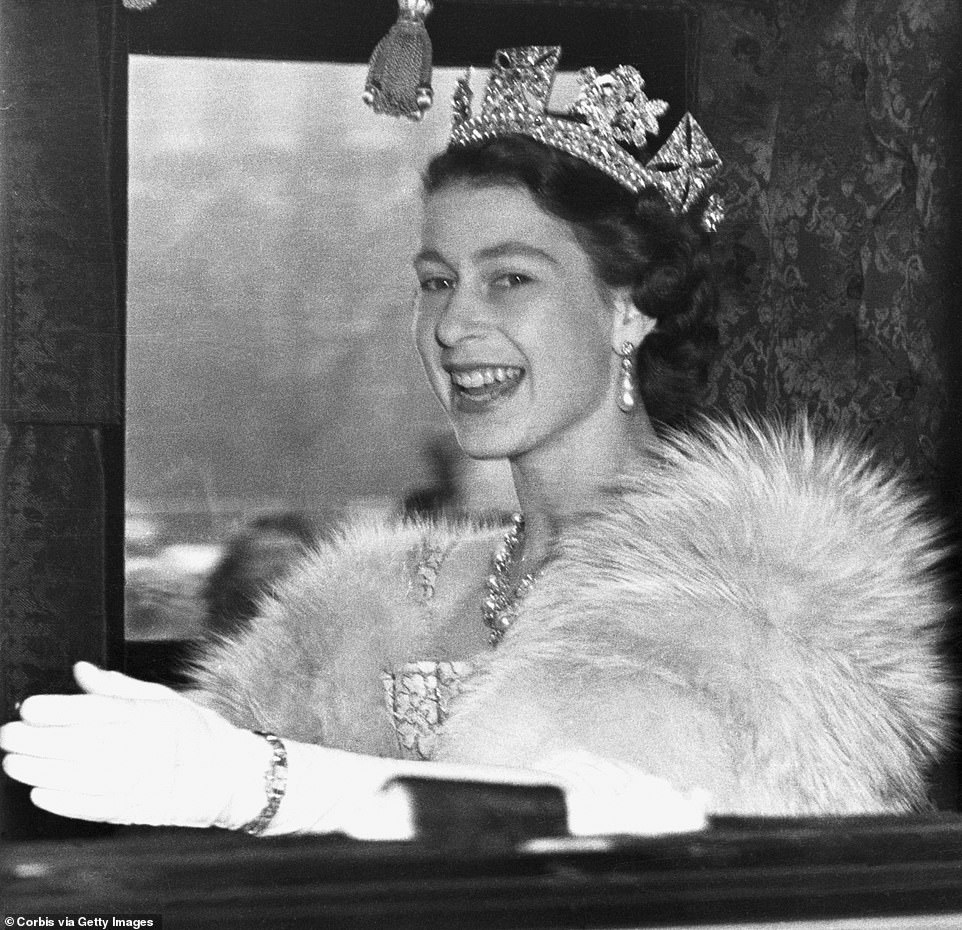 Her Majesty’s Photo Album: A Memory from Each Year of the Queen’s Extraordinary 70-year Reign as she Celebrates her Platinum Jubilee as she Will...

Harry, Meghan, and Andrew Won’t be on Palace Balcony to Greet Public During Queen’s Platinum Jubilee

It is Reported, the Queen ‘will NOT strip’ Prince Andrew of his Duke of York honour: Monarch ‘will protect’ son’s last major royal title...