The amount of carbon dioxide in the Earth’s atmosphere is now more than 50% higher than pre-industrial times – and is at levels not seen since millions of years ago when Earth was a hothouse ocean-inundated planet, federal government scientists announced Friday.

“Carbon dioxide is at levels our species has never experienced before,” said Pieter Tans, senior scientist with the National Oceanic and Atmospheric Administration’s Global Monitoring Laboratory.

The burning of fossil fuels such as coal, oil and gas releases “greenhouse” gases such as carbon dioxide and methane into Earth’s atmosphere and oceans. The emissions have caused the planet’s temperatures to rise to levels that cannot be explained by natural factors, scientists say.

Just in the past 20 years, the world’s temperature has risen about two-thirds of a degree Fahrenheit, NOAA said.

According to NOAA, these rising temperatures have unleashed a cascade of weather impacts, including episodes of extreme heat, drought and wildfire activity, as well as heavier precipitation, flooding and tropical storm activity. 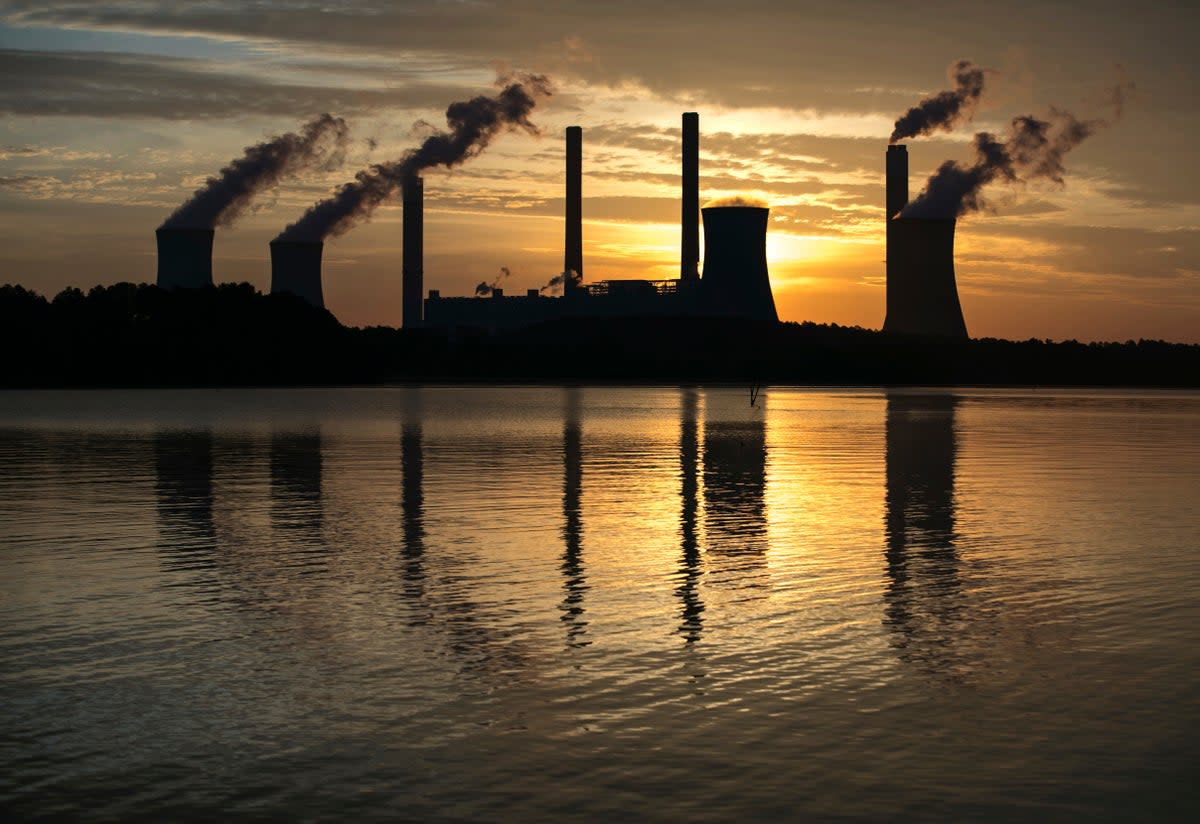