When Sally Buzbee joined The Washington Post a year ago this month, she took over a newsroom that had nearly doubled to more than 1,000 journalists under the ownership of Jeff Bezos, who bought it in 2013. Its coverage regularly won Pulitzer Prizes.

The newspaper has continued growing in the months since. It has opened breaking news hubs in Seoul and London to become more of a 24-hour global operation. It expanded coverage of technology, climate and personal health. Its reporting won the Pulitzer Prize for public service this year.

But Ms. Buzbee is now on the defensive, yet to completely win over the newsroom and facing internal strife that has eclipsed some of her bold plans.

Internal frustration with Ms. Buzbee has spilled into public view. Much of it resulted from two social media storms — one that led to the firing of a reporter, and another that led to accusations that a feature editor’s promotion was unfairly rescinded. Many journalists at the newspaper say the problems resulted from an outdated policy on how employees should conduct themselves online, and a star system that has led to uneven enforcement of that policy. Ms. Buzbee released a draft of a new social media policy on Wednesday.

Some in the newsroom also feel that Ms. Buzbee has not made a priority of meeting with the rank-and-file to address those frustrations. Other workers have chafed over her return-to-office requirements, and tensions have flared between the national and metro reporting teams.

In a contentious meeting last week, some staff members told Ms. Buzbee that she had not yet earned their trust, according to several people among dozens in attendance. Margaret Sullivan, the newspaper’s media columnist, told Ms. Buzbee in that meeting that rescinding the feature editor’s promotion would unfairly damage his career. Many others spoke up with a similar sentiment. 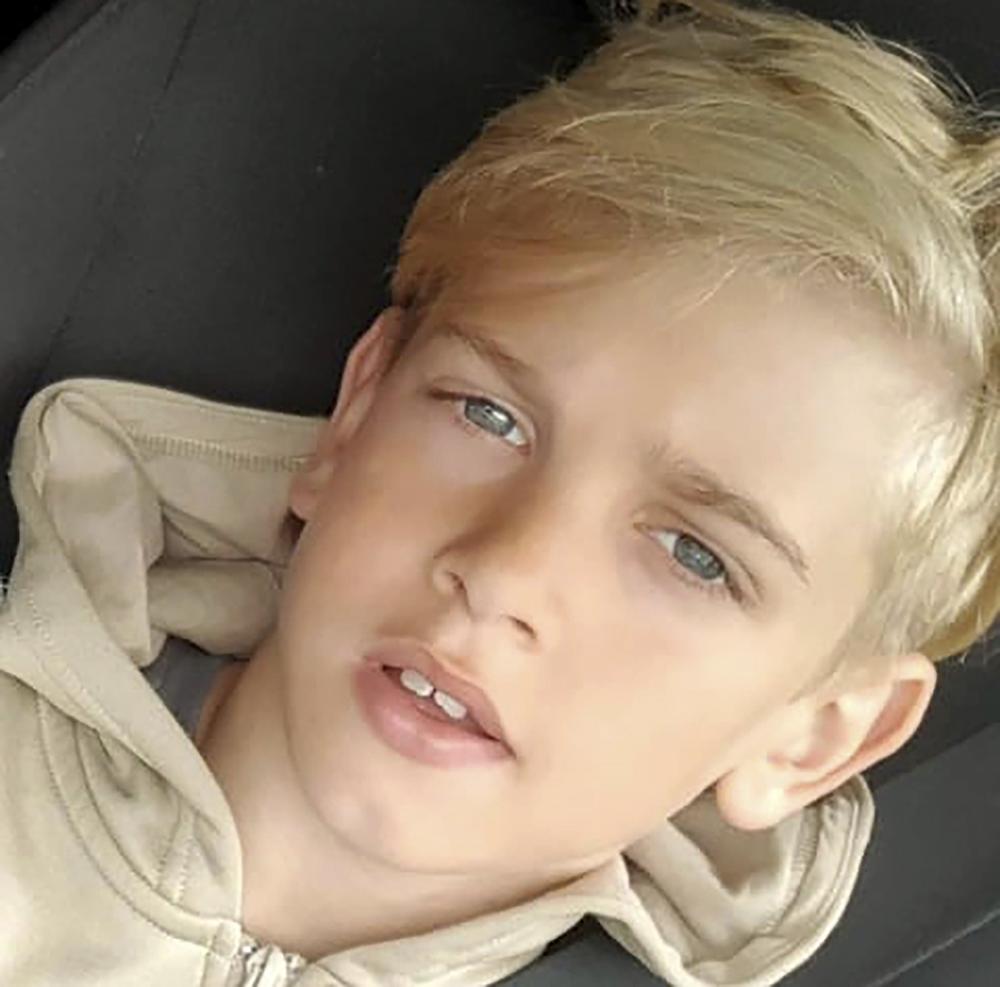 London Doctors Ended Life-sustaining Treatment of 12-year-old Boy Who Was in a Coma for 4 Months Despite His Family’s Fight to Continue the Life... 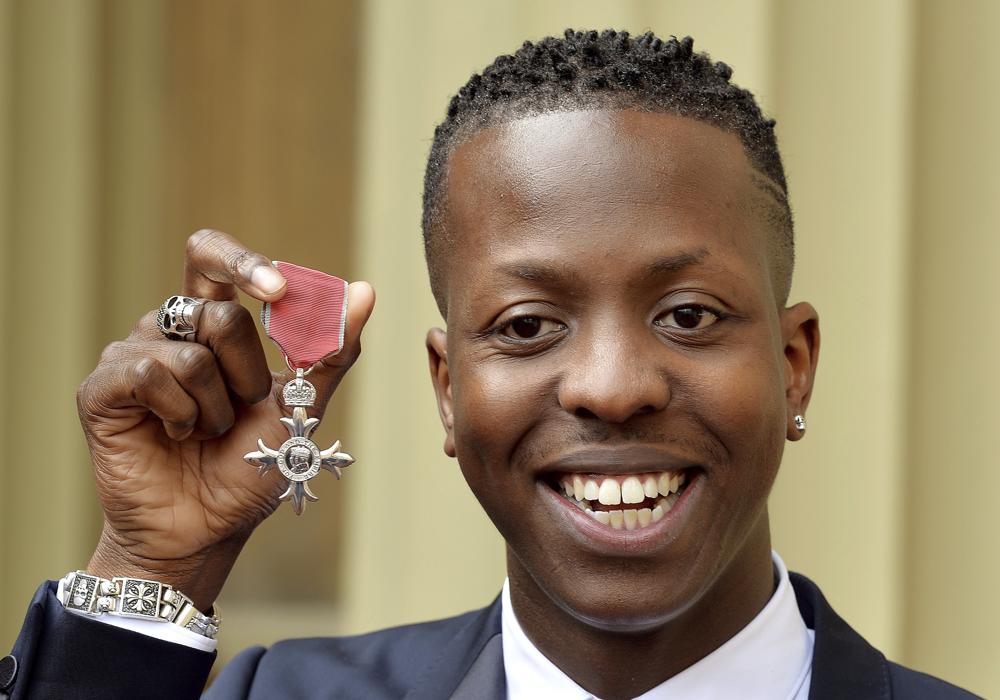