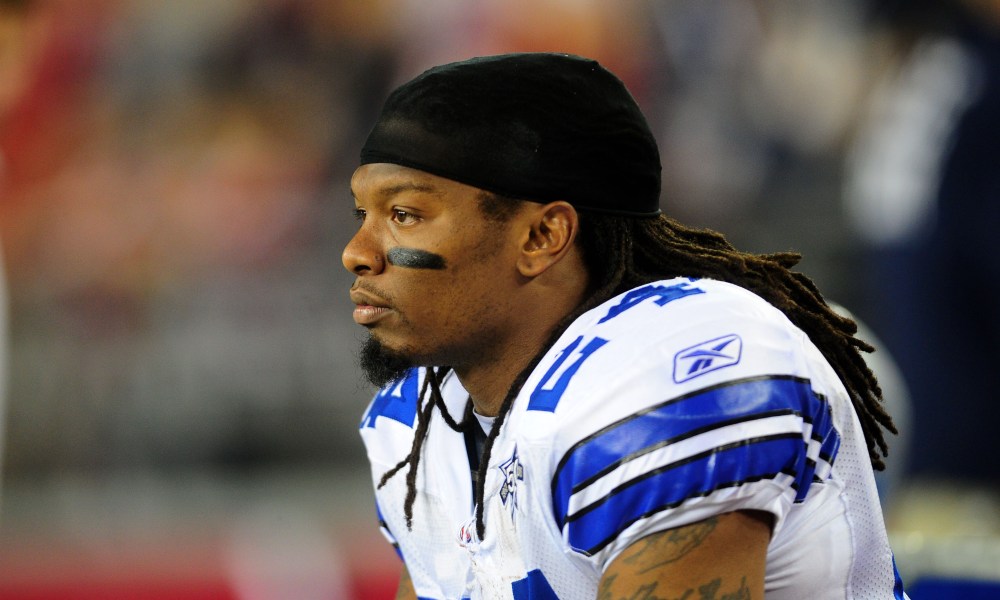 Details are emerging slowly in the death of Marion Barber III, though they are not providing much in the way of genuine answers or solace to family, friends, or fans of the late Cowboys running back.

As of midday Friday, a cause of death had not been revealed. But the Barber family has made several announcements about what will happen next as funeral arrangements are being planned.

Sadly, it appears a full account of what killed Barber may be hard to definitively determine.

Barber was found dead in his Frisco apartment on Wednesday by police officers conducting a welfare check. His body was in the bathroom with the shower running, Marion Barber II, the ex-Cowboy’s father, explained as per Clarence Hill Jr. of the Fort Worth Star-Telegram.

A water leak from the apartment first alerted other residents of the unit to a potential problem. Barber is not known to have been in contact with anyone since Saturday.

It’s not clear how long Barber’s body was left exposed to the hot running water, but Barber II says that the condition of the decomposed body may be making examination difficult. Foul play is not suspected, however.

“They are just using tissue as they dig further into the cause of death,” Barber II said. “They are ruling out things. They haven’t seen any trauma, no foul substances in his body. His lungs were in working order. The heart and veins around the heart were good. They are ruling things out. Right now, we are just waiting.”