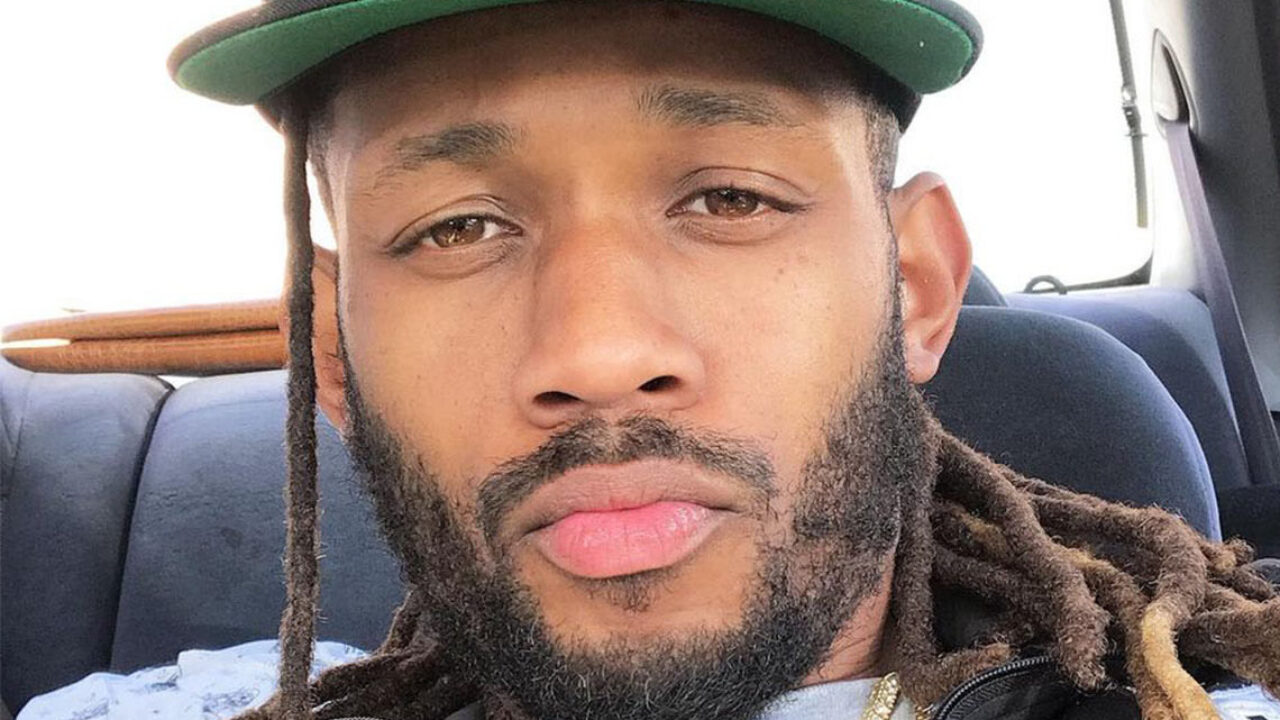 After spending nearly two months in the slammer, Kirk Franklin’s estranged son Kerrion has been released from jail. The Bad Boys: Los Angeles star was let out of an Orange County facility on June 1, according to jail records. As it was previously reported, Kerrion was arrested by the Los Angeles Sheriff’s Department on April 10 and was initially held without bond due to warrants.

One of the warrants was due to Kerrion failing to appear in court back in 2007 after being cited for 3 misdemeanors. Some of the charges included falsely representing self to officer, possession of purported government issued California driver’s license/California identification, and possession of alcohol under 21, per Radar Online.

In an IG post, he wrote, “James Chapter 1:2-4 Dear brothers and sisters, when troubles of any kind come your way, consider it all great joy. For you know that when your faith is tested, your endurance has a chance to grow. So let it grow, for when your endurance is fully developed, you will be perfect and complete, needing nothing.”