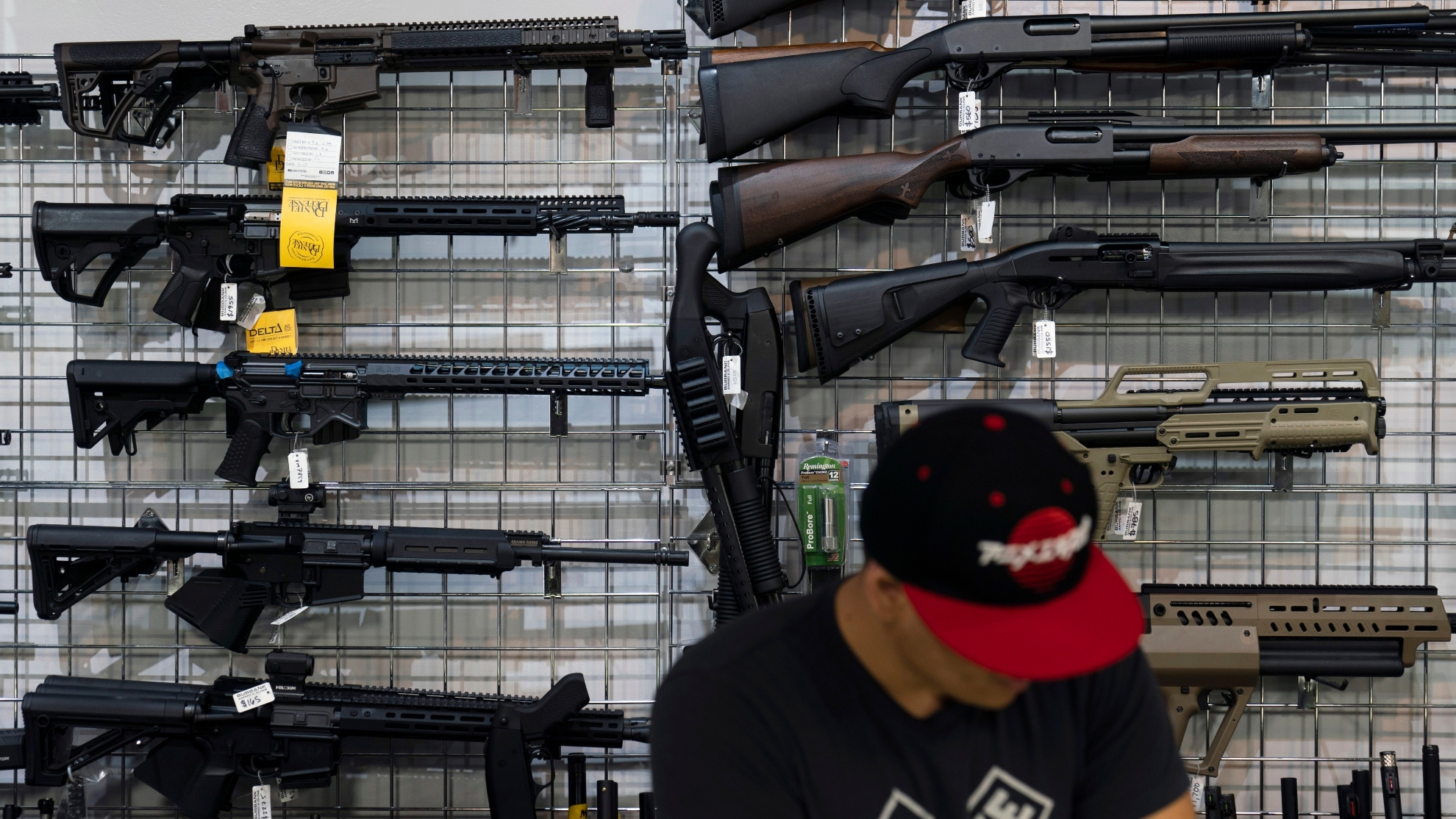 The House approved a bipartisan gun deal Friday, all but cementing the biggest reform package passed by Congress in nearly 30 years.

Legislation first crafted and passed by the Senate now moves to President Joe Biden, who urged Congress Thursday to “finish the job” so he could sign it into law.

Unlike the Senate vote Thursday, when 15 Republicans joined Democrats to pass the gun deal, the House voted mostly along party lines.

House GOP Leader Kevin McCarthy and Minority Whip Steve Scalise encouraged their members to vote against the legislation after the conservative House Freedom Caucus asked them to whip against it.

House Democrats have a 220-210 margin and ultimately passed the gun deal 234-193. Fourteen Republicans voted in favor.

Rep. Tony Gonzales, a Republican who represents Uvalde, Texas, broke ranks with his party and voted in favor of the legislation.

Earlier in the week, he said it’s his “duty to pass laws that never infringe on the Constitution while protecting the lives of the innocent.”