Workers at a Chipotle Mexican Grill restaurant in Augusta, Maine, have petitioned a federal labor board for a union election, becoming the first U.S. Chipotle location to seek to unionize.

The move could be significant if it spreads to more Chipotle stores, as has happened at corporate-owned U.S. Starbucks Corp (SBUX.O) locations, or even other large restaurant chains.

The Chipotle employees filed their petition on Wednesday with the National Labor Relations Board, Maine AFL-CIO spokesman Andy O’Brien said.

The workers have formed an independent union called Chipotle United and only asked the AFL-CIO for advice on how to file the paperwork, O’Brien said.

At Starbucks, the union drive is rattling the company. In April, it brought back former CEO Howard Schultz, but it is not clear whether his efforts to address employees directly and promise better benefits have staunched the flow of union petitions.

Chipotle also owns its own stores, which could make unionization easier than at franchised restaurants like McDonald’s Corp. (MCD.N)

Because Chipotle owns its locations, “workers there can join together across stores and state borders to build power and force the company to negotiate with the them,” O’Brien said.

Last week, the Maine Chipotle workers walked out over what they said were unsafe conditions, including low staffing and inadequate training and support, the Bangor Daily News reported.

“We respect our employees’ rights under the National Labor Relations Act and are committed to ensuring a fair, just, and humane work environment that provides opportunities for all,” Schalow said.

The company did not immediately comment on whether it would challenge the election petition under the NLRB process, as Starbucks has done. 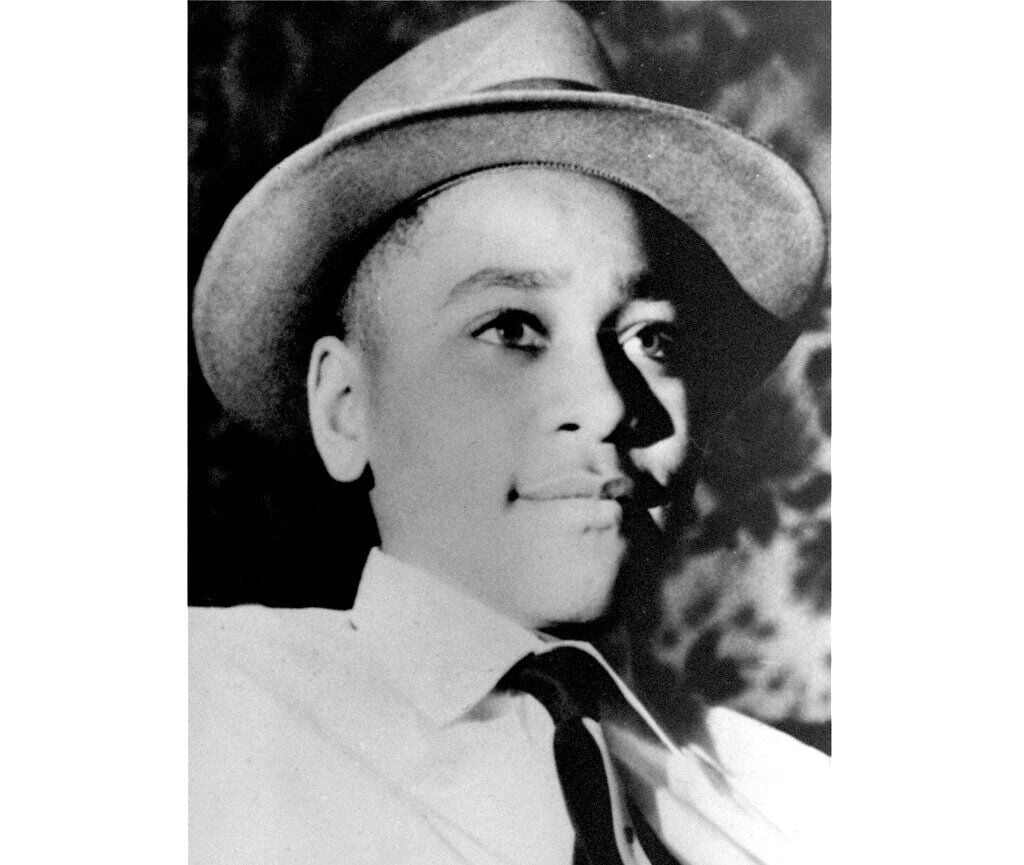 Lee Elder, First Black Golfer to Play at the Masters, Dies at 87