Extreme heat and humidity killed thousands of cattle in Kansas in recent days, the state said, and sizzling temperatures continue to threaten livestock.

The deaths add pain to the U.S. cattle industry as producers have reduced herds due to drought and grappled with feed costs that climbed as Russia’s invasion of Ukraine tightened global grain supplies.

The Kansas Department of Health and Environment knew of at least 2,000 cattle deaths due to high temperatures and humidity as of Tuesday, spokesperson Matthew Lara said. The toll represents facilities that contacted the agency for help disposing of carcasses, he said.

Kansas is the third largest U.S. cattle state behind Texas and Nebraska, with more than 2.4 million cattle in feedlots.

Cattle began suffering heat stress as temperatures and humidity spiked over the weekend in western Kansas and cooling winds disappeared, said Scarlett Hagins, spokesperson for the Kansas Livestock Association. The animals could not acclimate to the sudden change, she said.

“It’s going to be oppressively hot and stressful for the animals,” Lerner said.

To survive, ranchers are providing cattle with extra water and checking their health.

“You can’t say, ‘Oh I checked them three days ago,'” said Brenda Masek, president of the industry association Nebraska Cattlemen. “When it gets hot, you’ve got be to out every day and making sure that their water is maintained.”

Extreme Heat Wave Continues Its March Across Europe, Bringing Wildfires and Drought With It 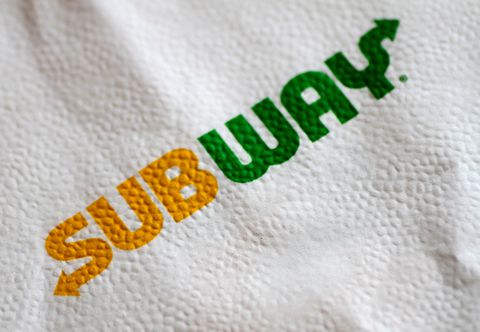