The sense of disappointment within London’s grand Guildhall was palpable.

One of the rooms hosting dignitaries and other invited guests had been left without a member of the Royal Family present to mingle and chat as promised.

The mood turned frosty when the upset attendees, who had expected to be hosted by a minor royal as they were served English sparkling wine and a buffet of traditional dishes like coronation chicken and smoked duck, were told by organisers it was because the Duke and Duchess of Sussex had turned down an invitation to attend.

But it wasn’t just the public who were stunned at Harry and Meghan’s notable snub following an awkward appearance at St Paul’s Cathedral for the Service of Thanksgiving.

That carefully choreographed event had been derailed by the boos received by Harry and Meghan from onlookers as they entered and then departed the church where Princess Diana famously married Prince Charles – the worst nightmare for courtiers who have long feared normally polite monarchists might vocally turn on the couple after their unrelenting attacks on the institution since Megxit.

I’ve learned some members of the Royal Family and many senior courtiers were horrified at the detached and cold appearance by the exiled couple, who had also made the decision to fly out of the country before the Queen had even made her historic Buckingham Palace balcony appearance, alongside Charles, Camilla and the Cambridges, on Sunday evening. 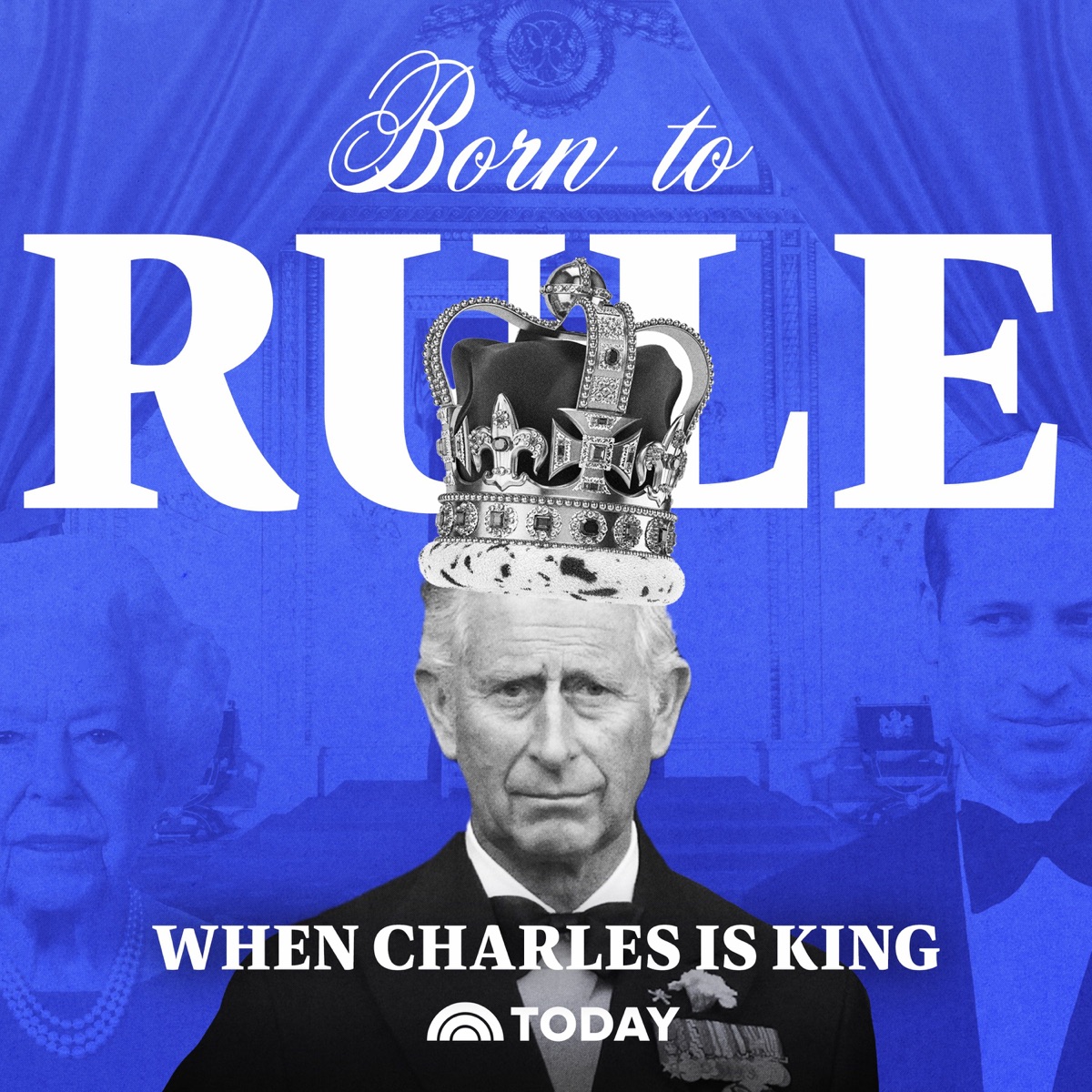 ‘Born to Rule: When Charles is King’ Podcast

Royal Experts Claim, Prince Harry ‘Would Have Gone Home Feeling Depressed About What he Has Given Up’ After Realising he and Meghan Are No...