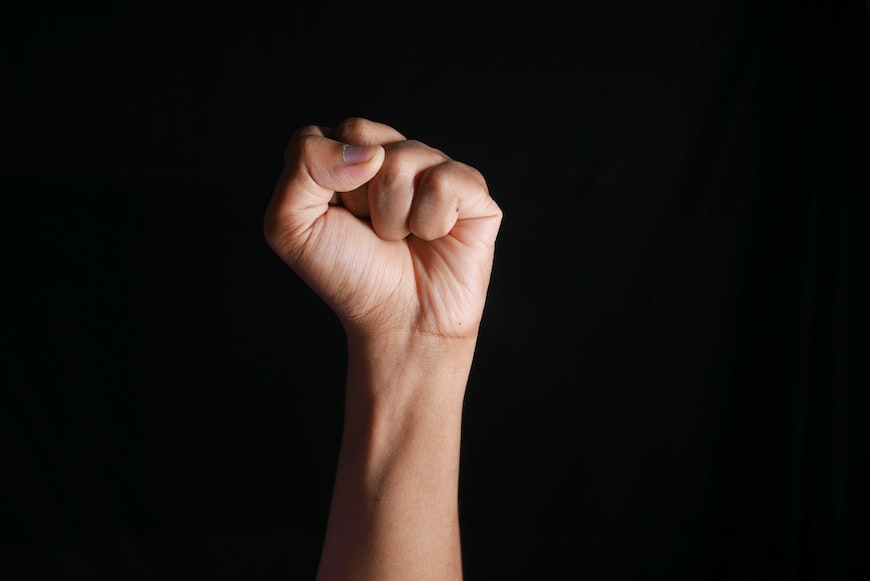 Refael (Rafi Edry) was only 24 years old when he lost his life in Israel’s War of Independence. He was one of the 4,000 fallen heroes who ushered their fellow citizens to freedom and led to the establishment of the State of Israel.

However, Rafi Edry’s story stands out because of the sheer grit and valor he exhibited while serving as a commander in the military. Tales of his bravery are still an inspiration for the youth in Safed, where he was born and raised.

Focusing on the Greater Good

Before joining the military, Refael Edry worked as an electrician and even served as a guard in the Jezreel Valley. But he was always keen to do something more for the local community and its people.

That led him to join the “Working Youth” movement, where he dedicated his time to training the Safed’s youngsters. As his urge to do more grew, Rafi Edry became a part of the military as a battalion commander. It made him an integral part of the defense of Safed and Galilee.

When war broke out in Safed, Rafi Edry was actively involved in hiding Slicks and preparing the Jewish Quarters. His dedication and perseverance made him an expert in weapon hideouts and an excellent patrolman.

Participating in the War of Independence

When Safed was under siege, Rafi Edry played a significant role in protecting the city from enemy forces. His love and respect for his homeland overpowered the fear of getting hurt or killed in the war.

It isn’t surprising that when the British rule ended in Safed, Rafi Edry climbed to the roof of a hotel and hoisted an improvised Israeli flag. The fact that the hotel was adjacent to the British police building and engulfed in an incendiary fire made his gesture even more heroic.

Similarly, he valiantly fought against enemy forces during a raid in the village of Sasa. All he had was a machine gun, which he used to defend his battalion and the village.

Rafi Edry’s quest to serve his country continues to grow stronger. After the conquest of Safed, he didn’t settle in his role as a commander in charge of watching enemy warehouses. Instead, he decided to leave for the Negev, where he joined the Yiftach brigade as a platoon commander.

Days later, Rafi Edry was martyred in an Egyptian enemy shelling near Revivim. He was led to rest in Ruhama at the young age of 24 years. His mortal remains were later transferred to Rosh Pina.

A Legacy That Continues to Inspire

Rafi Edry’s life may have been cut short due to the war. But he’d achieved more in less than three decades than most people manage to accomplish in their 50s or 60s. His contributions to the War of Independence have made him a hero in Safed and the rest of Israel.

Even though he isn’t there in his physical form, Rafi Edry’s legacy continues to inspire people in Safed. Young children and adolescents often hear stories about how he bravely fought enemy forces in Sasa or hoisted the flag amidst raging flames. They’re taught to be fearless and persistent, like the fallen hero who led Safed to freedom.

The good news is that Rafi Edry’s family, including his nephews Eyal Edry, Moshe Edree, and Rafi Edry (named after the valiant hero), has raised NIS 3 million for the construction of Yad Labanim – a memorial dedicated to brave fighters like Rafi Edry. The Israel Antiquities Authority has already commenced rescue excavations in Safed’s Saraya compound, where the memorial will be built.

Such projects are crucial for familiarizing younger generations with the sacrifices Rafi Edry and others like him made for the establishment of the State of Israel. The Edry family is hopeful that the memorial will also help document the journey and struggles of the Jewish community throughout history.

A Lesson for Everyone

Rafi Edry’s remarkable actions and sacrifices teach various lessons about living a fulfilling life. Instead of letting fear get the best of you, it’s wiser to take the plunge and make the most of the available resources.

Whether you’re a student appearing for a test or a business owner pitching to an investor, you can learn valuable lessons from Rafi Edry’s confidence, proactiveness, and valor.

He didn’t wait for opportunities to knock on his door. Nor did he let setbacks from the enemy weigh him down. Instead, he achieved his goal of serving his country through sheer determination and persistence. That’s the kind of hero every individual needs to face life’s adversities and emerge victorious.