BBC podcast presenter Dame Deborah James has passed away at the age of 40 following her five-year battle with bowel cancer, her family has announced this evening.

Sharing the news to Instagram, her loved ones wrote: ‘We are deeply saddened to announce the death of Dame Deborah James; the most amazing wife, daughter, sister, mummy. Deborah passed away peacefully today, surrounded by her family.’

In her final weeks, the presenter of the BBC podcast You, Me And The Big C raised £6.75million for research and was made a dame for her ‘tireless’ work improving awareness of the disease. After news of her death broke, her fundraiser has since shot past £6.8million.

The former deputy head teacher turned cancer campaigner, from west London, was diagnosed with bowel cancer in December 2016, and was told early on that she might not live beyond five years – a milestone that passed in the autumn of 2021.

Deborah, parent to Hugo, 14, and Eloise, 12, with her husband Sebastien, was constantly labelled ‘inspirational’ by fans after candidly sharing her struggles on social media, as well as on Radio 5 Live’s You, Me and the Big C, of which she was one of three presenters.

On May 9, the mother-of-two shared a heartbreaking ‘goodbye’ message to her Instagram followers, revealing she was being moved into hospice-at-home care at her parents’ house, while ‘surrounded by family’, because ‘my body simply isn’t playing ball.’

While she said at the time that no one knew how long she may live, she recently revealed she was given just days when she was released from hospital last month. 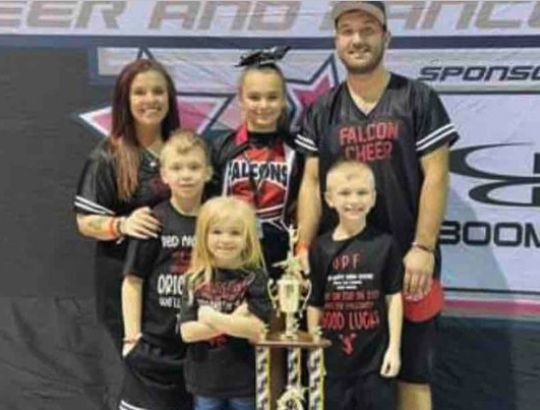