Buzz Lightyear is a young and talented space ranger who never lacks courage.

Most of the time, his crewmates benefit from his determination.

But other times – like when he’s flying a rocket near a tall mountain on a hostile planet, 4.2 million lightyears from Earth – his courage places everyone in danger.

That’s what happened recently when Buzz ignored the rocket’s dashboard warnings and clipped the mountain, sending him and his crew crashing down to the planet’s surface. Fortunately, everyone survived. The rocket, though, did not. Even worse: The rocket lost its fuel.

“This was my fault, and these people deserve better,” a discouraged Buzz tells his friend and crewmate, Alisha Hawthorne. 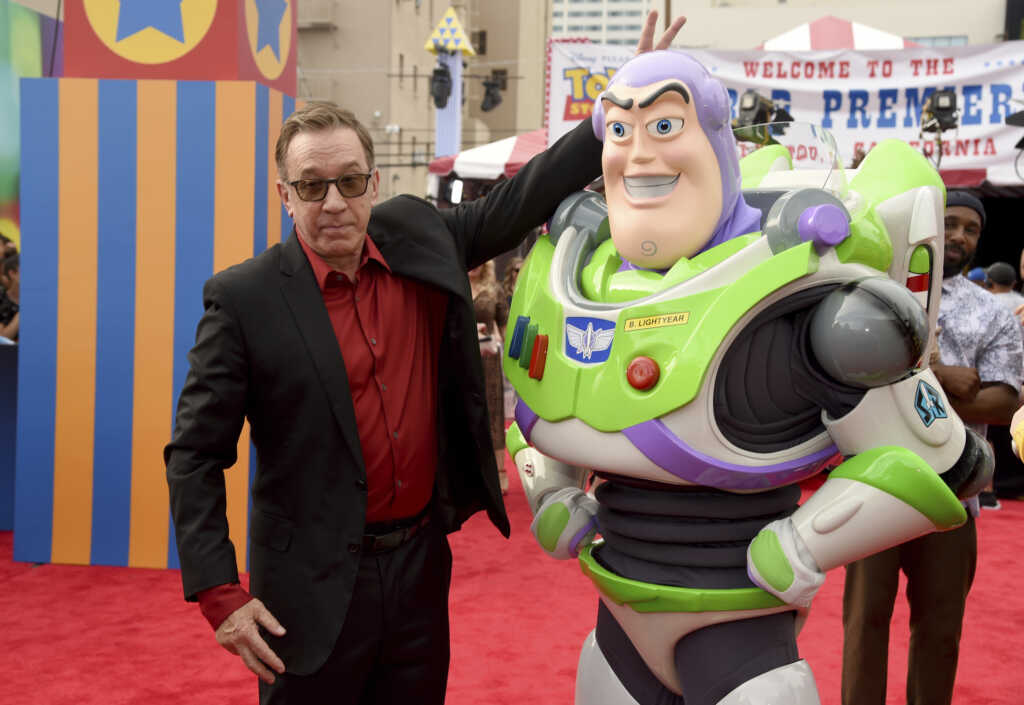