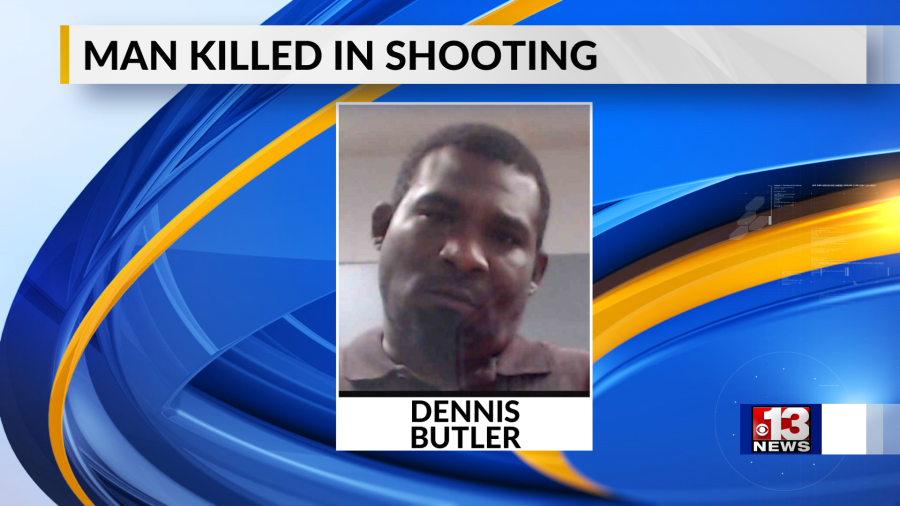 According to Charleston police, around 10:45 on Wednesday night officers arrived outside the Renaissance Circle apartment complex for a report of a shooting. When police got there, they found a gunshot victim, 37-year-old Dennis Butler of Charleston, with multiple gunshot wounds. Butler later died.

Police said they discovered that earlier that night, Butler was approached about speeding in the apartment complex while children were playing.

Police said Butler then left the complex and returned a short time later when he parked his vehicle in front of the apartment, pulled out an AR-15 style rifle and started firing at people attending a party.

A bystander attending the party quickly pulled out her pistol and fired at Butler, fatally injuring him, police said.

Four People Killed After Shooting During Argument at Houston Apartment

Convicted Killer Who Escaped Prison Bus is Shot Dead by Texas Police After He Killed Family of Five, Including Four Children, in Rural Cabin