Ingraham, who was indignant over the news, stated she believes the person broke the court’s longstanding tradition of confidentiality did so in an attempt to change decision before it is announced.

POLITICO shared a leaked draft order supposedly authored by Justice Samuel Alito which purports to show the court will overturn the 1973 decision to legalize abortion nationwide.

Alito, per the report, wrote,

Roe was egregiously wrong from the start. Its reasoning was exceptionally weak, and the decision has had damaging consequences. And far from bringing about a national settlement of the abortion issue, Roe and Casey have enflamed debate and deepened division.

The reported draft order also stated, “We hold that Roe and Casey must be overruled… It is time to heed the Constitution and return the issue of abortion to the people’s elected representatives.”

The issue quickly polarized the left and right, given abortion is one of the most-debated cultural issues of our time.

While hosts on MNSBC and CNN grappled to accept that abortion might soon be an issue decided by individual states, Ingraham was angry at the individual(s) who leaked the reported 5-4 decision to overturn the landmark ruling.

The host, who believed the party responsible to be a rogue law clerk, was apoplectic on The Ingraham Angle.

“No matter what you think about this outcome, the leak itself represents a shocking and unprecedented breach of the court’s confidentiality,” she said. “And it’s key to the courts ability, on any issue, to engage in the give-and-take and all the decision-making that is required to reach these decisions based on legal principles.”

Ingraham said such decisions are “based on the Constitution,” and “not because of political pressure.” She added, 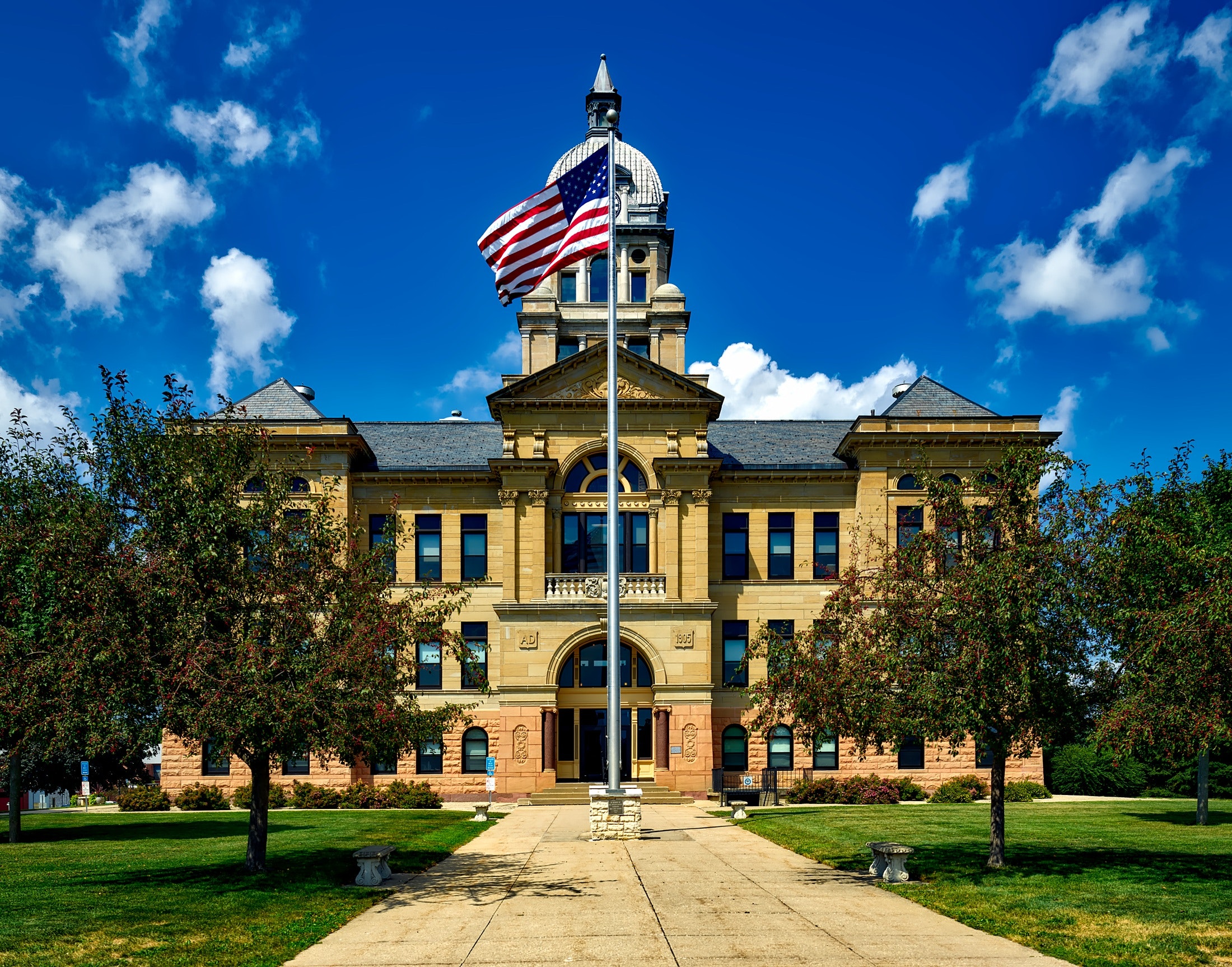