Fifteen illnesses were reported in California, and one each in Minnesota and North Dakota, the U.S. Food and Drug Administration said. Twelve of the sick people were hospitalized, the FDA said without elaborating.

The produce, which was distributed nationwide, was sold under the brand name FreshKampo or HEB between March 5 and April 25, the FDA said in a statement late Saturday.

“People who purchased the fresh strawberries and then froze those strawberries for later consumption should not eat them. They should be thrown away,” it said.

The Public Health Agency of Canada and the Canadian Food Inspection Agency said they were investigating cases in the Canadian provinces of Alberta and Saskatchewan.

The imported organic strawberries were bought between March 5 and 9 and are no longer available for purchase in Canada, they said.

“Based on investigation findings to date, consumption of imported fresh organic strawberries is the likely source of the outbreak,” the agencies said in a statement.

There’s a Satanic Mind-bending Intentional Effort to Completely Obliterate the Children of America. Thank God For the Few Who Are Standing Against it —... 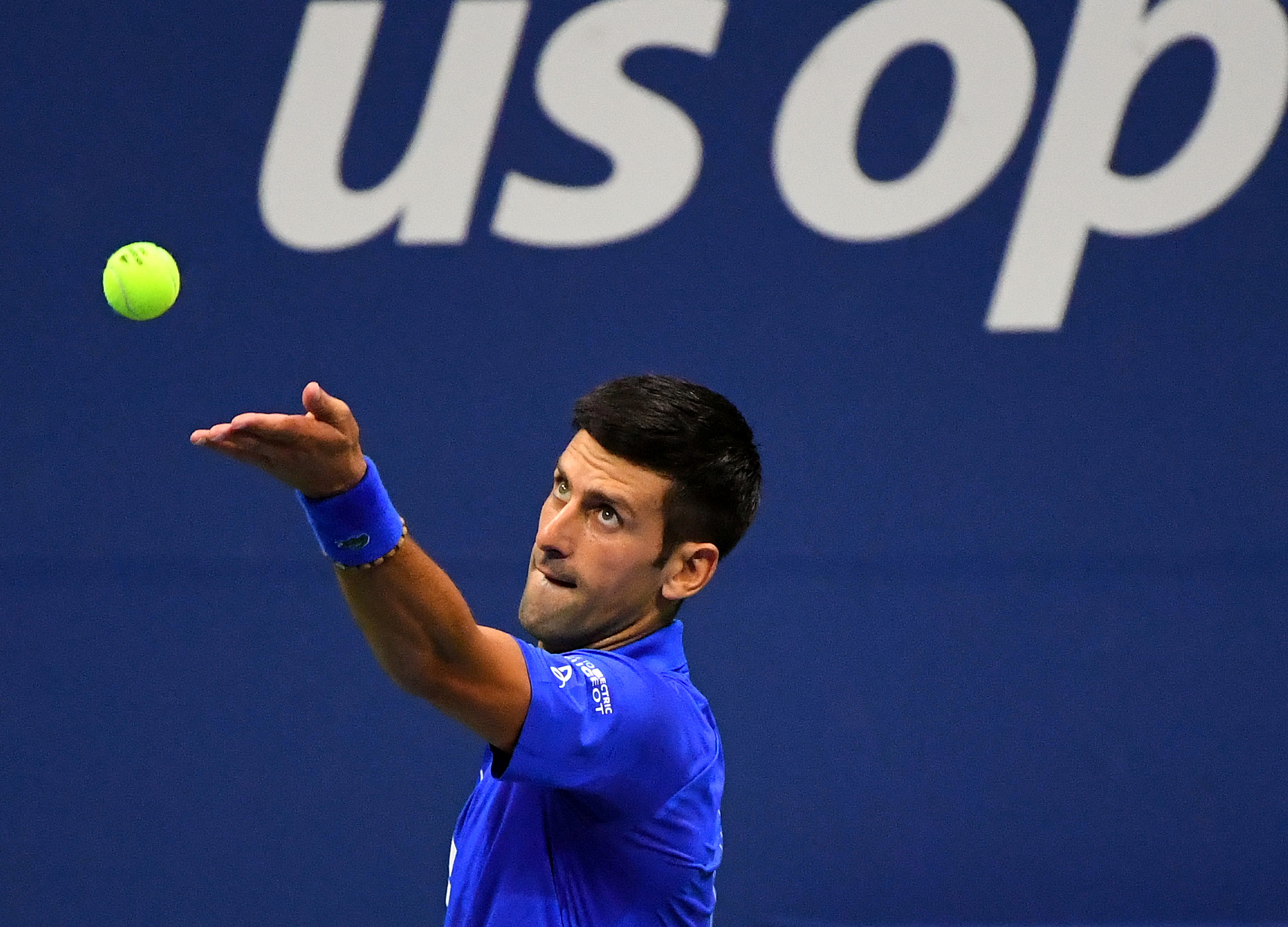 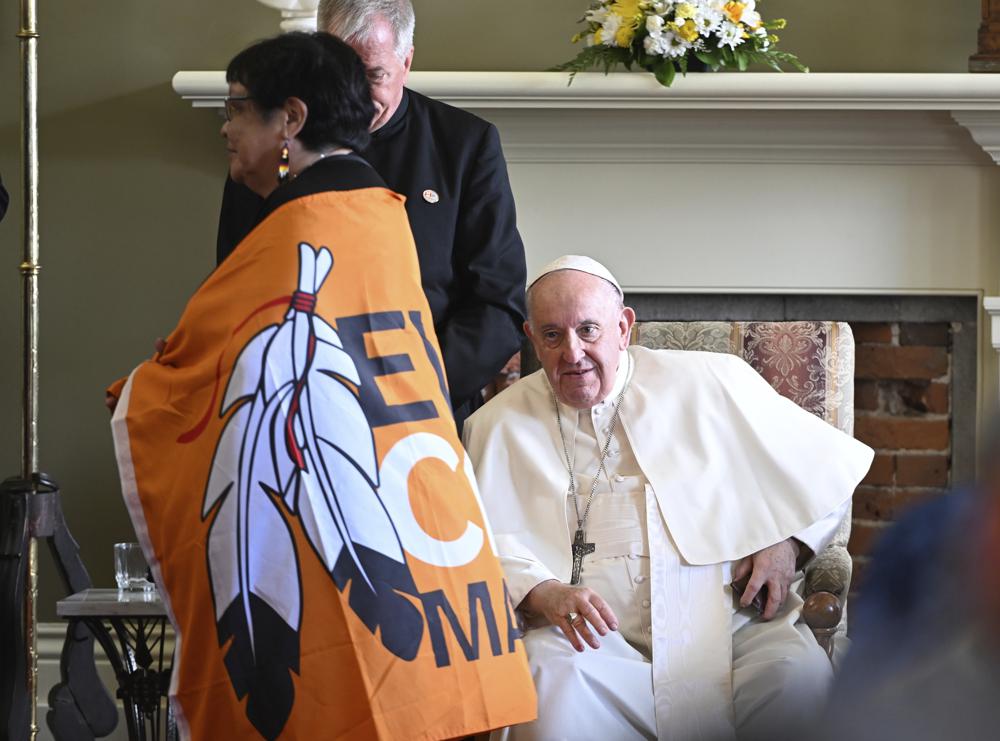