“The agonized screams of family members are audible from the parking lot.”

That’s how a reporter covering the Robb Elementary School shooting in Uvalde, Texas, described the scene on Tuesday night.

In a series of tweets, Niki Griswold, a journalist with Austin-American Statesman, described the anguish at the Uvalde Civic Center, which is serving as a reunification site for families impacted by the shooting.

“A family has erupted into sobs outside the civic center,” she said.

The scene was reminiscent of ones that took place after Sandy Hook Elementary School shooting in 2012, noted New York Times reporter Maggie Astor in a tweet. 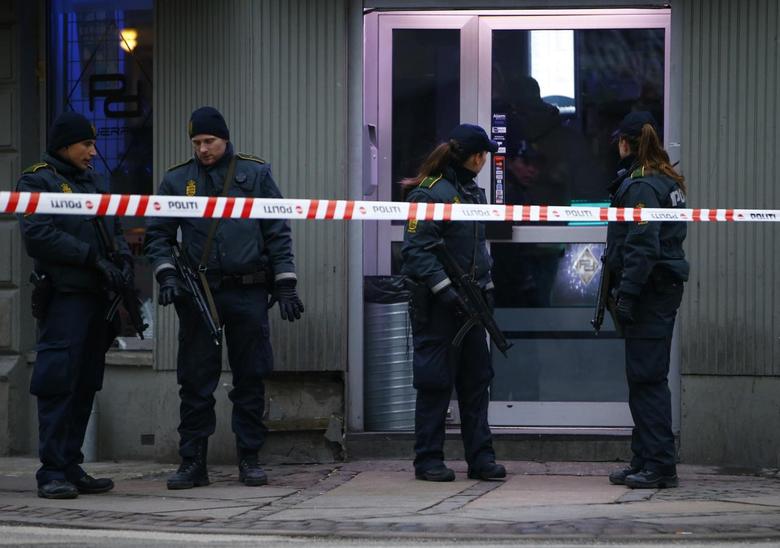