World number one Iga Swiatek retained her Italian Open title after overwhelming Ons Jabeur 6-2 6-2 in Rome on Sunday, clinching her fifth consecutive WTA crown and winning her 28th match in a row.

Having swept the titles in Doha, Indian Wells and Miami, Swiatek has now won every WTA 1000 tournament she has contested this season and will be the favourite to add to her 2020 French Open success when the Grand Slam tournament begins next week.

Swiatek outmanoeuvred Jabeur to snap the Tunisian’s 11-match winning streak, which began in her title run in Madrid, to level their head-to-head record at 2-2 after having lost both 2021 meetings at Wimbledon and Cincinnati.

“Today I’m going to celebrate with a lot of tiramisu, no regrets,” said Poland’s Swiatek, who collapsed on the red clay at Foro Italico and broke down in tears after securing the title.

“I just felt huge relief… I was just really happy that I could cope with all the pressure and expectations so well,” she told reporters later. “I have emotional reactions, but this one was probably the most emotional after winning the title.

“I mean, why not? It’s a week of tension and stress. Finally letting go (after that), for me that’s okay.”

In the pair’s first meeting on clay, Swiatek was barely troubled by world number seven Jabeur in the opening stages of the match and comfortably held her serve to race into a commanding 3-0 lead.

Jabeur tested her 20-year-old opponent at 4-2 but Swiatek dug herself out of a 0-30 hole to hold from deuce and take the game before wrapping up the set on her second set point when the Tunisian whipped a forehand into the net.

The second set started off in similar fashion, with Jabeur proving no match for Swiatek’s power and mobility from the baseline as the Pole cruised 4-0 ahead.

Jabeur won the next two games and looked set for another but Swiatek held from 0-40 down, saving four break points and closed out the game on her first serve before a backhand into the net from the Tunisian ended her resistance.

“Iga, mentally she was really good. She was always aggressive,” Jabeur said. “No matter what the score is, always going forward, putting pressure on the other player. That I think is very important.

“Iga is the number one for a reason. She’s really the leader here on tour. I personally have a lot to learn from her. Hopefully we’ll have another match soon.” 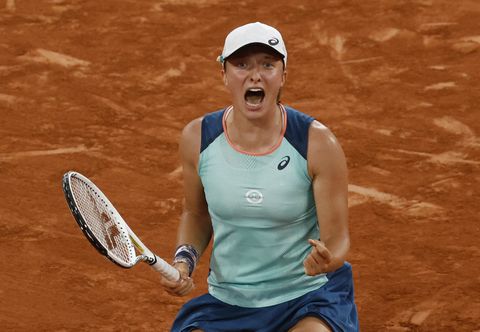 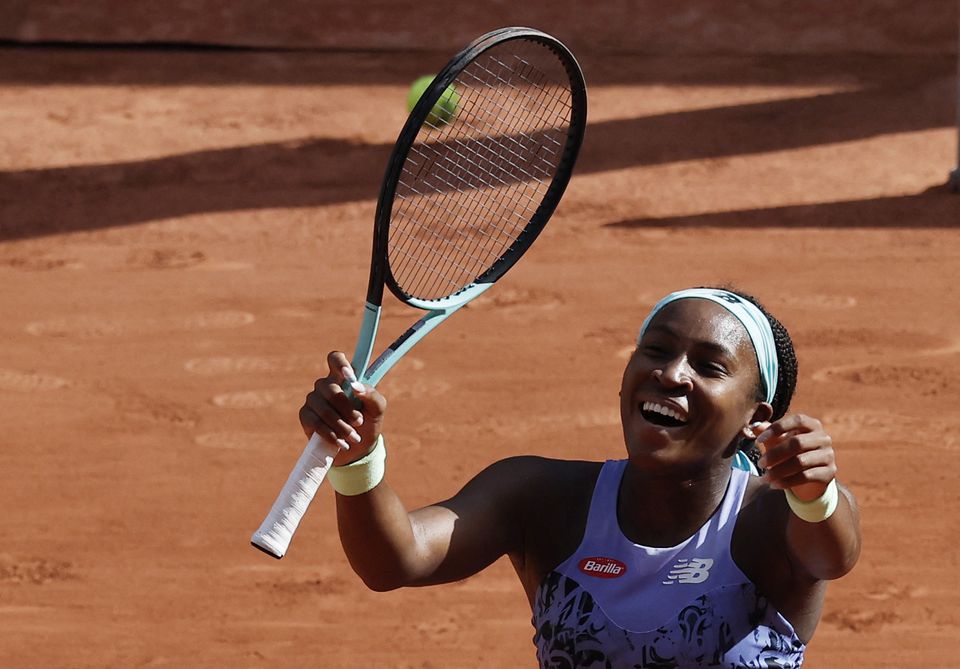