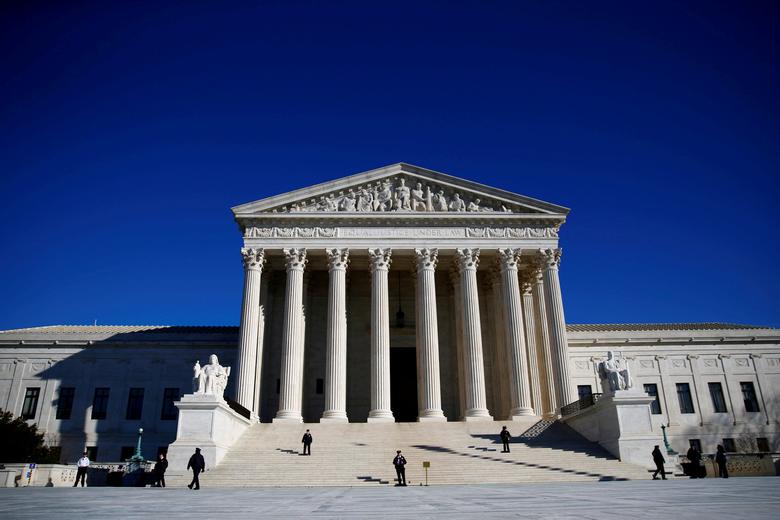 The U.S. Supreme Court is poised to overturn the landmark Roe v. Wade decision protecting the constitutional right to abortion, according to a draft majority opinion circulated inside the court, Politico reported.

The draft opinion, which Politico said it got from a person familiar with the court’s deliberations, was written by Justice Samuel Alito and has at least preliminary support from four other Republican-appointed justices, the publication said. The court is scheduled to rule by July in the case.

“Roe was egregiously wrong from the start,” Alito wrote, according to Politico. “It is time to heed the Constitution and return the issue of abortion to the people’s elected representatives.”

A ruling overturning Roe would be transformational — legally, politically and socially. Twenty-six states would be likely to ban most abortions, according to the Guttmacher Institute, a research organization that backs abortion rights. That shift would come even as countries elsewhere liberalize their abortion laws.

News of the draft ruling comes one day ahead of primary voting in Ohio and Indiana. Overturning Roe could serve to roil midterm elections in November that were set to be a referendum on inflation, crime, immigration and Covid-19.

Disclosure of the draft opinion also marks an extraordinary breach of protocol for an institution that has long prided itself for being almost leak-proof. In the Supreme Court’s modern history, no draft decision has been disclosed publicly while a case was pending.

Supreme Court spokeswoman Patricia McCabe said the court had no comment. The White House had no immediate comment.

Steve Rees on This Pastor Believes Rising Gun Violence And Conversations About Roe v. Wade Are Not A Coincidence