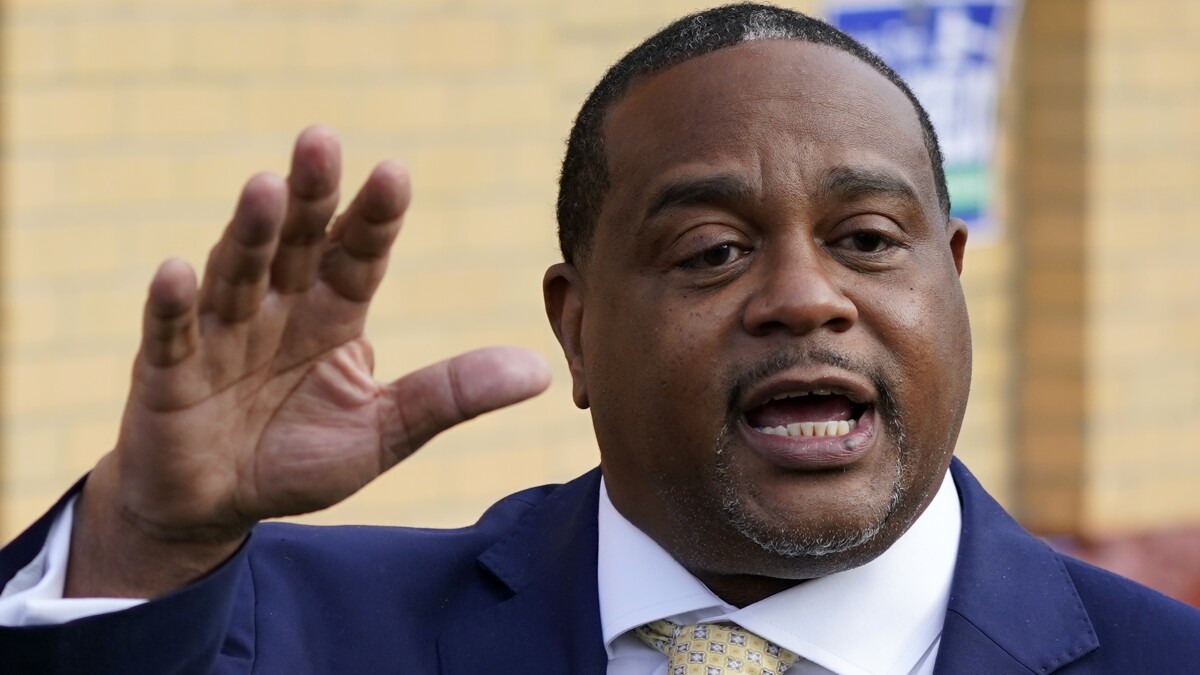 On what was a quiet spring evening, Pittsburgh Mayor Ed Gainey said he was sitting on his porch with a friend when that peace was shattered.

“Someone ran out of a small alley or something, let off a shot in the air,” he said.

And, against his better judgment, he said he went to get a closer look.

“Listen, when you hear a gunshot, don’t come off the porch,” he said. “But I did come off the porch just to take a look. When I did take a look, we see a person running to a car. They jumped into the car and made a left on Paulson and went up the street, so that’s what i saw.”

The car sped away, and the mayor said he called 911, and then his security detail. For several days, Chief Scott Schubert ordered 24-hour security around Gainey’s house. But the mayor and the police said it’s clear the shot was not intended for him or his family.