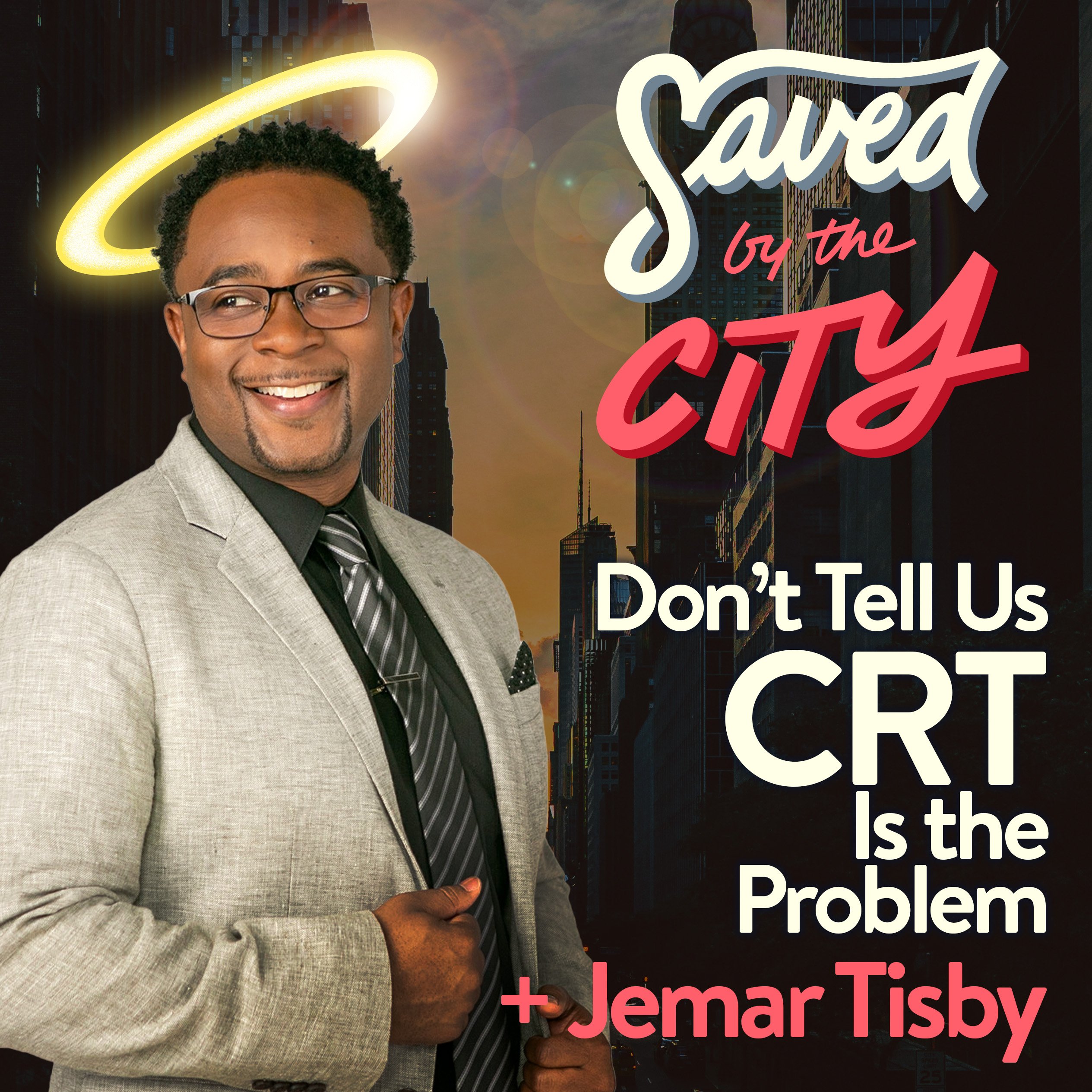 Over the weekend, news broke of another mass shooting, this time in Buffalo, New York. The shooting took place at a grocery store in a predominantly Black neighborhood. 10 people were killed and three others injured. The 18 year old gunman had a racial slur written on the barrel of his gun and livestreamed the shootings. Later, his 180 page manifesto was discovered, which was filled with white supremacist conspiracy theories.

Just the day before, we had sat down with historian Jemar Tisby to discuss the hysteria over critical race theory and why racial progress always incites backlash.

These are not unrelated events. And in the wake of another white supremacist terrorist attack, we believe it is unconscionable to continue to claim that critical race theory is the real danger in our country and churches.