The New Orleans Saints and Tyrann Mathieu have agreed to a three-year, $33 million contract, reuniting the All-Pro safety with his hometown team, a person familiar with the terms told The Associated Press on Tuesday.

The person confirmed the contract, first reported by ESPN.com, on condition of anonymity because it was not yet signed. It includes $18 million guaranteed, a sizeable investment for a safety who turns 30 next week.

The Saints had been searching for help at the position after Marcus Williams signed with the Ravens in free agency and Malcom Jenkins announced his retirement in March. The only defensive back they drafted was Tennessee’s Alontae Taylor in the second round, but he is expected to remain at his natural cornerback position.

By signing Mathieu after Monday’s deadline, he will not count against the Saints in the formula for compensatory picks.

Mathieu spent the past three seasons in Kansas City, where he helped the Chiefs make three consecutive AFC title games, reach two Super Bowls and win their first championship in 50 years. And the two sides had discussed an extension during last offseason, but they were never close to reaching an agreement, leaving Mathieu’s status uncertain last season.

It became clear he would not return when the Chiefs signed former Texans safety Justin Reid early in free agency.

“When we approached him, our expectation was this was a longshot for us, but let’s see if we can get something done. But totally understand his position and where he was,” Chiefs general manager Brett Veach said. “And then you go into the season and the player, and the organization know that once it gets into that next phase of evaluation and the process of having guys under contract and holding a franchise tag with Orlando Brown, it becomes tricky. You have to be able to pivot-shift quickly, and we did that. But certainly, can’t say enough about Tyrann and how we feel about him.”

Mathieu was raised by his grandparents in the Central City neighborhood of New Orleans, then became a star football player and track athlete for St. Augustine High School, and he continues to have deep ties to the city that brought him up.

He also has deep ties to LSU, where he earned the nickname “Honey Badger” with his tenacious play. He played two seasons for the Tigers, and was a finalist for the Heisman Trophy and won the Bednarik Award as the nation’s top defensive player after his sophomore season. But his college career was cut short when then-Tigers coach Les Miles dismissed Mathieu for a repeated violation of team rules — reports at the time indicated repeated drug test failures.

Matheiu eventually spent time in a Houston rehabilitation program, but it wasn’t until he was drafted by Arizona in the third round in 2013 that he put his life together. Mathieu became a dependable star for coach Bruce Arians, and still credits his time in the desert for everything that has come since: two All-Pro nods with Kansas City to go with one earned in Arizona, and trips to the Pro Bowl each of the past three seasons.

Mathieu wound up playing five seasons for Arizona before a year with the Texans. He signed with Kansas City as a free agent for $42 million over three years and immediately became the quarterback of the Chiefs defense, often relaying signals and making sure everyone on the field knew where they were supposed to be.

“I’ll never forget his thing was a mentality and attitude, the work ethic and just playing with a savviness,” said Reid, who crossed paths with Mathieu in Houston. “He called it ‘championship swagger,’ fall forward. His pregame speeches were second to none. He was a big leader in the room, he’s someone that everybody gravitated to.

“Tyrann’s an unbelievable guy, an unbelievable player. He’s a friend of mine,” Reid added. “Whoever ends up picking him up in free agency is going to be lucky to grab a guy like that.” 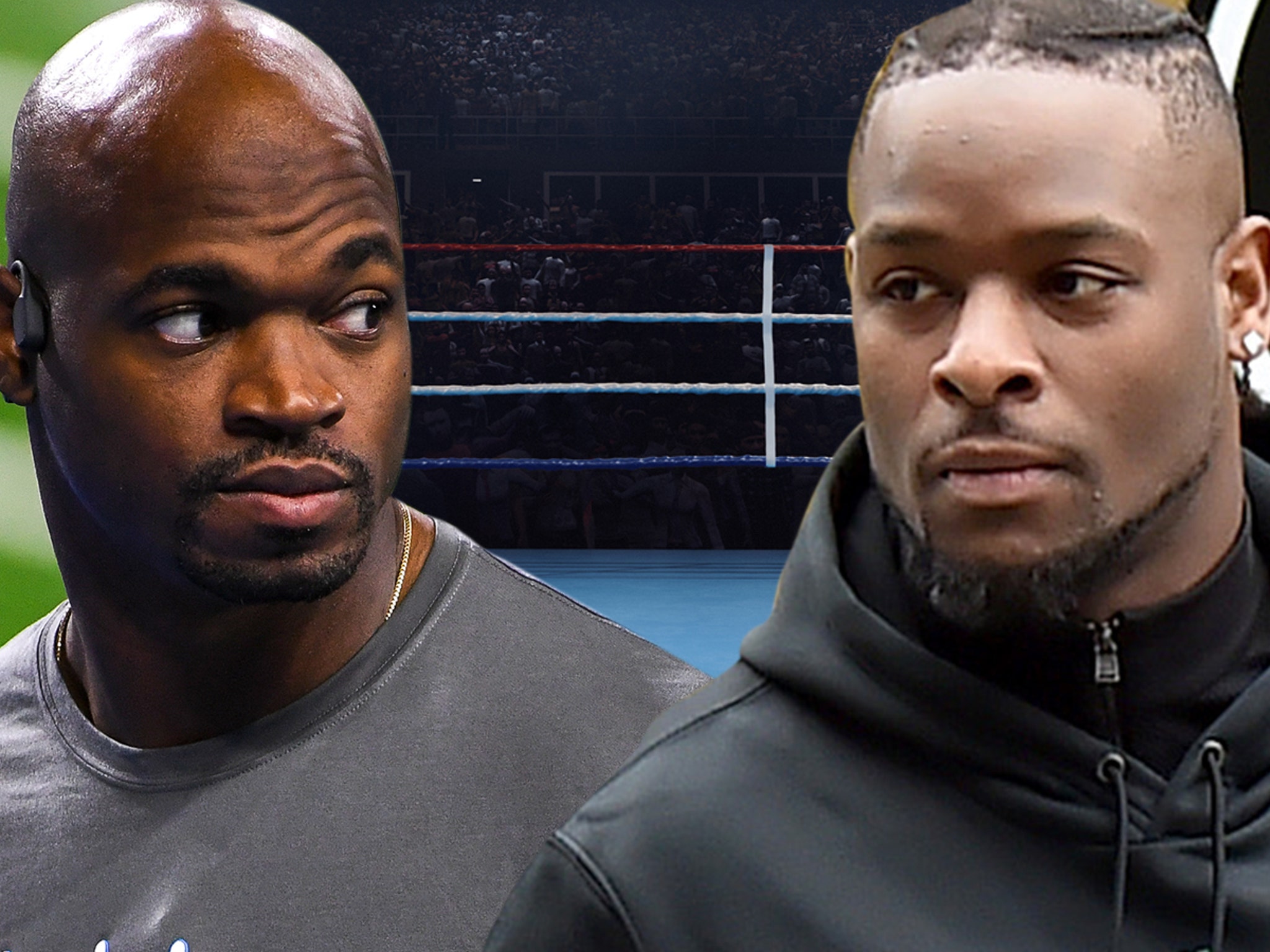