According to an analysis by The Associated Press, more than 27,000 mail ballots in Texas were flagged for rejection in the first test of new voting restrictions enacted across the U.S. This has jeopardized votes cast by both Democrats and Republicans.

Rejected mail ballots are relatively uncommon in a typical election. But the initial rejection rate among mail voters in the Texas primary was roughly 17% across 120 counties, according to county-by-county figures obtained by AP. Those counties accounted for the vast majority of the nearly 3 million voters in Texas’ first-in-the-nation primary.

Although the final number of discounted ballots will be lower, the early numbers suggest Texas’ rejection rate will far exceed the 2020 general election, when federal data showed that less than 1% of mail ballots statewide were rejected.

“It took me three tries and 28 days but I got my ballot and I voted,” said Pamiel Gaskin, 75, of Houston. Like many rejected mail voters, she did not list a matching identification number that Texas’ new law requires.

What does the new voting law require?

New requirements include listing an identification number — either a driver’s license or a Social Security number — on the ballot’s carrier envelope. That number must match the county’s records. If a ballot is rejected, voters could add an ID number via an online ballot tracking system, go to the county’s election offices and fix the problem in person, or vote with a provisional ballot on election day.

Scores of mail ballots have been disqualified for good.

HOUSTON WAS HIT HARD BY A STRANGE MAJOR TORNADO THAT LEFT BEHIND A WIDE SWATH OF DAMAGE. SO FAR, THANK GOD, NO ONE WAS... 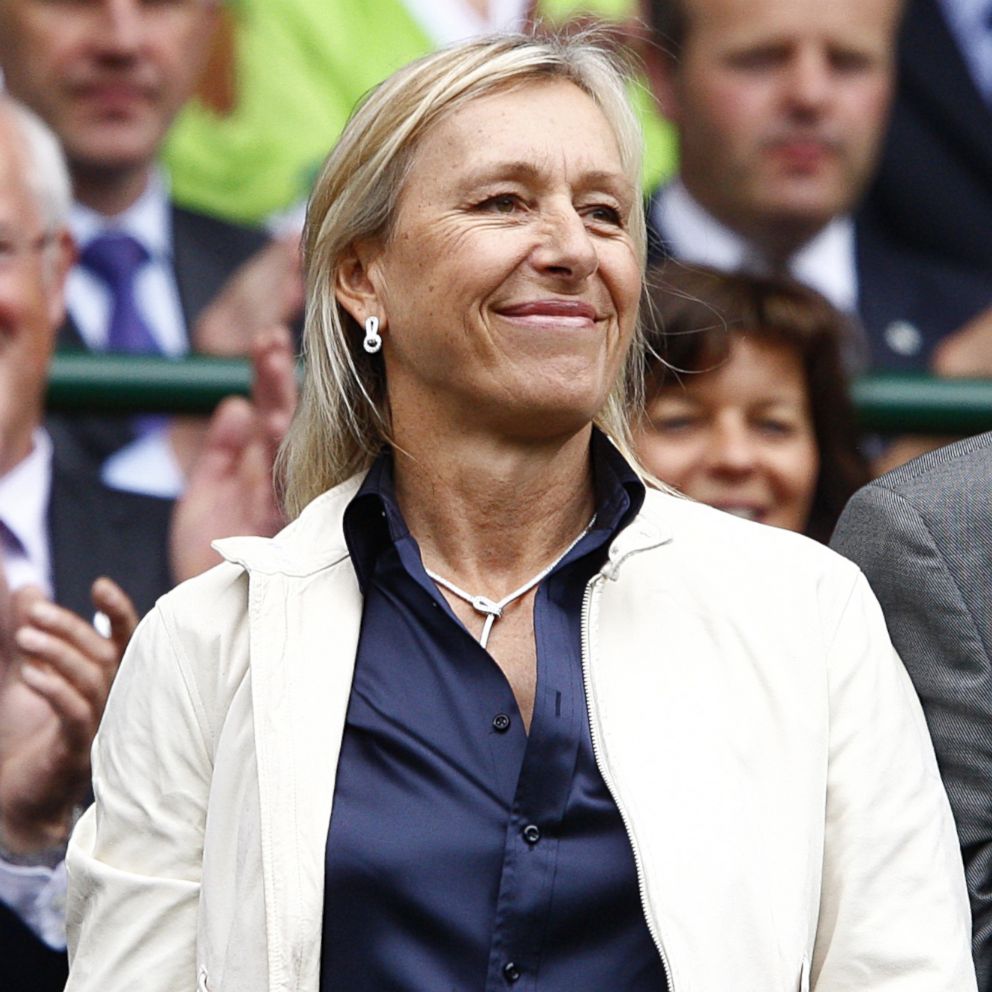