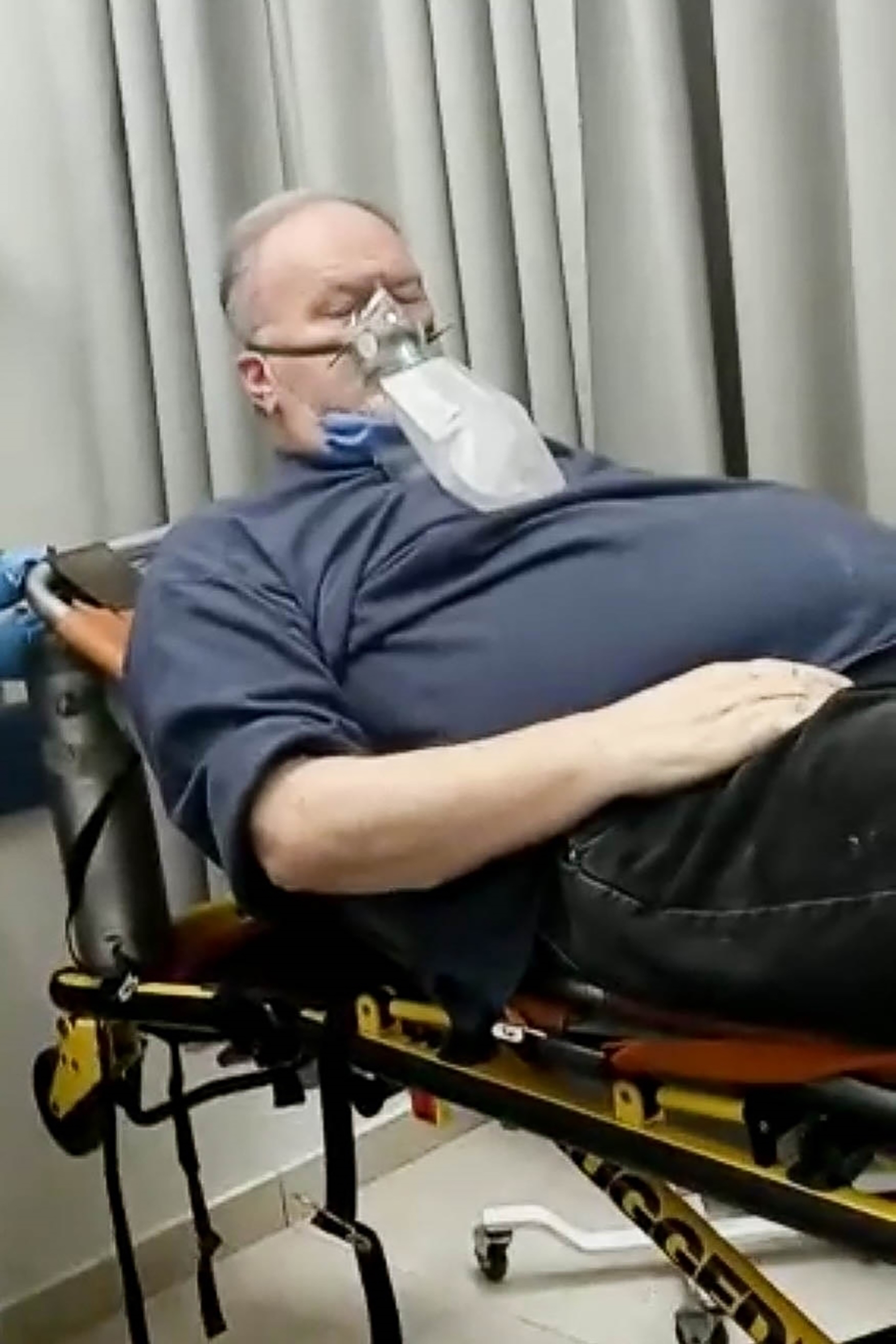 The retired television lighting director, 77, was photographed being loaded into an ambulance in Tijuana, Mexico, with an oxygen mask strapped across his face, TMZ reported.

According to the outlet, Thomas was rushed across the border to a hospital in Chula Vista, Calif., around 9:30 p.m. local time. He reportedly could not speak to paramedics and had to write down his symptoms on a piece of paper.

“My father is recovering in [the] hospital,” Thomas’ 57-year-old daughter, Samantha Markle, later told the Daily Mail in a statement.

“We ask for privacy for the family, for his health and wellbeing. He just needs peace and rest,” she continued.

“It’s a travesty how much he’s been tortured and how much he’s had to go through thanks to my sister’s disregard the past few years. That is unforgivable.”