LeBron James’ 17-year-old son Bronny is being trolled with vile racist abuse for taking a white girl to his high school prom after sharing images of the happy couple arriving at the event in a $326,000 custom Mercedes GT sports car.

LeBron Raymone ‘Bronny’ James Jr. – the eldest son of the basketball legend – shared a series of images of himself and his prom date on Instagram on Wednesday, prompting bitter backlash and racist criticism from trolls who made cruel comments about his choice of companion for the evening.

Bronny attended the school dance this past weekend with one of his classmates, teenager Peyton Gelfuso. However, some people on the internet were not happy with his decision to take someone who is ‘light skinned’ to prom, and social media was soon flooded with a slew of nasty comments about the pairing,

‘Not a light skinned woman already,’ wrote one person, while another added, ‘Welp, on the bright side, LeBron has more kids. Maybe they will do better.’

‘That girl is whiter than white bruh,’ said someone else.

A fourth tweet read, ‘Should’ve got a black queen like his dad,’ with an angry face emoji.

Someone else branded her a ‘gold digger,’ quoting the lyrics from the song Gold Digger by Kanye West, while others simply shared GIFs and memes showcasing their disappointment in his choice of date.

Other people defended the budding basketball star, with one writing, ‘Bronny James really has grown adults in shambles over the fact he took a white girl to prom in 2022.’

‘Anyone that’s mad at Bronny’s prom date, you are part of the problem in today’s society,’ agreed someone else. 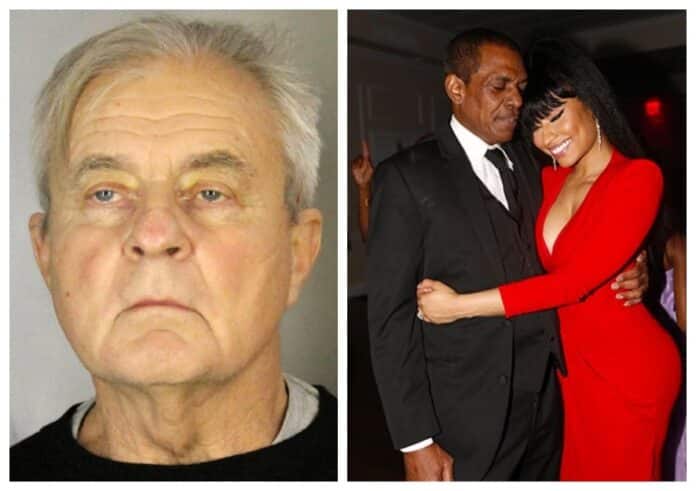 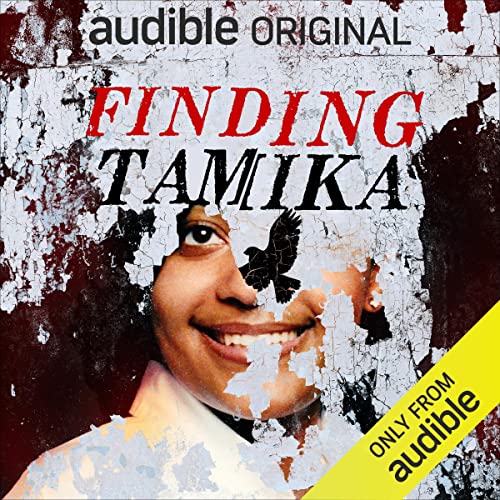 The Fugees Cancel 25th Anniversary Reunion Tour Due to Coronavirus