Jacqui McNeill was just 12 when her mom suddenly died of heart failure, but the child — one of 11 kids in total — didn’t think twice about caring for her seven younger siblings.

Filled with anger and sorrow for years, Jacqui eventually found solace in her Irish Catholic faith and became closer to God, culminating in her decision to become a nun after high school. However, during her time in a religious community, she found that her desire to have her own child one day was too great to move forward with nunhood.

“You have to live a life of poverty and a life of celibacy for the church,” says Jacqui, now 29, in this week’s issue of PEOPLE. “People would come over and visit, and I would hold the babies the whole time or play with the kids. I would just cry when they left because it hurt so much to know that I was saying, ‘I’m willing to not have kids in my life.'”

Inspired by the work of Mother Teresa, Jacqui decided to travel from her home in Ohio to India, where she worked for four months alongside children with disabilities at a foster home.

“I didn’t understand how anybody could look at these kids and see anything but beauty, vulnerability and innocence,” she says. “I would have brought them all back with me at 24 years old.”

While she was aware she couldn’t adopt all of the children, Jacqui knew in her heart that one child somewhere in India would someday call her mom. So on April 27, 2018, the day she turned 25, the legal age to adopt in India, the single behavioral therapist submitted the paperwork to officially adopt.

After two long years filled with more hurdles than she expected, Jacqui was finally matched with Emilia, who was born without arms and legs as a result of a rare and often fatal condition called Tetra-amelia syndrome.

“I remember opening her information and saw ‘limb deficiency,'” says Jacqui. “Then I saw it was all four limbs.”

Her immediate reaction was fear, she says, “but I knew that she was mine.” 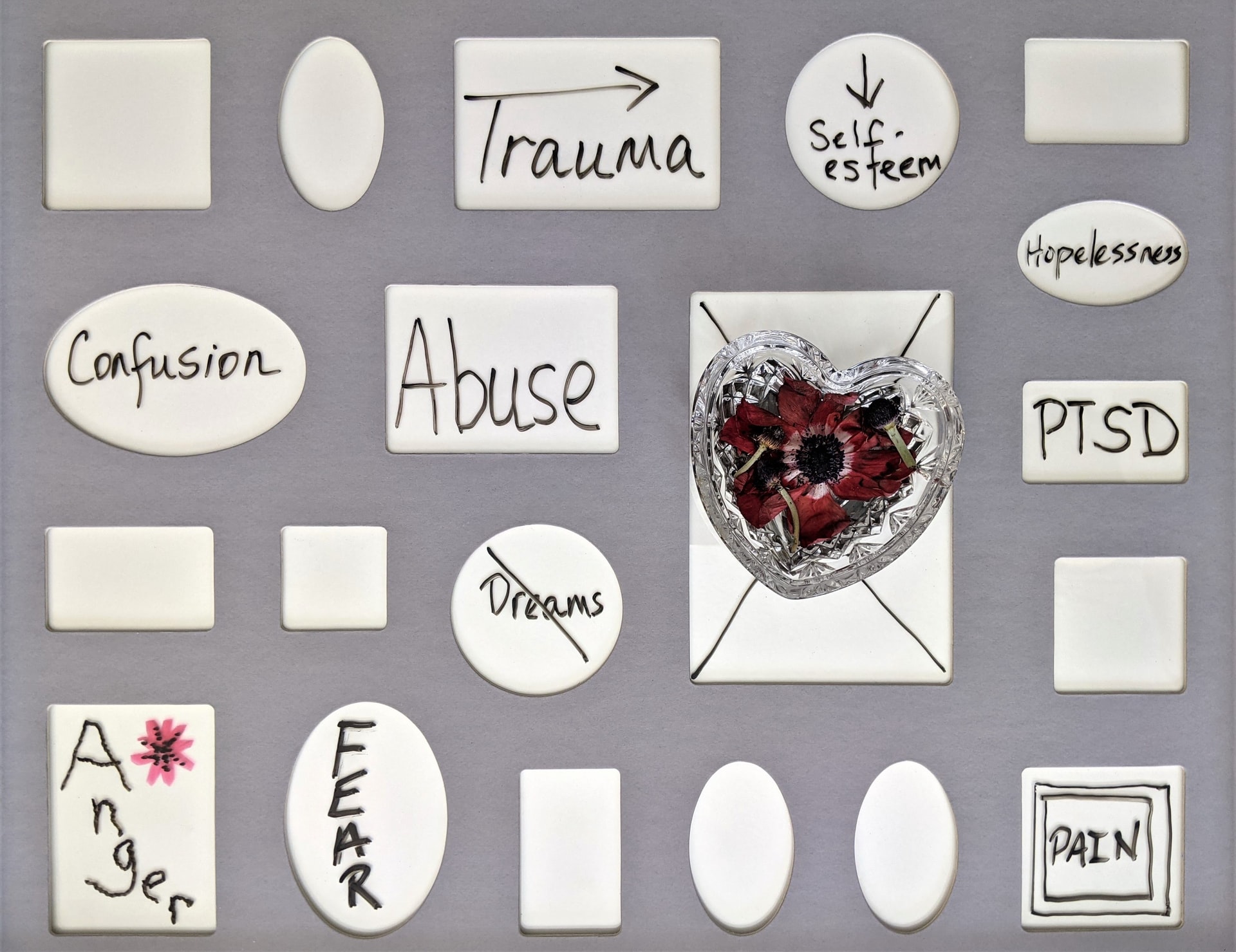 How Fast you Walk Could Determine Whether you Have Dementia