Israel has ordered an investigation into the conduct of its officers who attacked pallbearers at the funeral of Shireen Abu Akleh in the occupied East Jerusalem, as the Palestinian Authority said it welcomes international support in investigating the murder of veteran Al Jazeera journalist.

Senior Palestinian official Hussein al-Sheikh said on Saturday that the PA, which has described Abu Akleh’s killing as “an assassination by Israeli forces”, would welcome the “participation of all international bodies in the investigation”.

“The Israel Police Commissioner in coordination with the Minister of Public Security has instructed that an investigation be conducted into the incident,” the police said in a statement on Saturday.

They had coordinated funeral arrangements with the journalist’s family but “rioters tried to sabotage the ceremony and harm the police,” it said. Findings will be presented in the coming days. 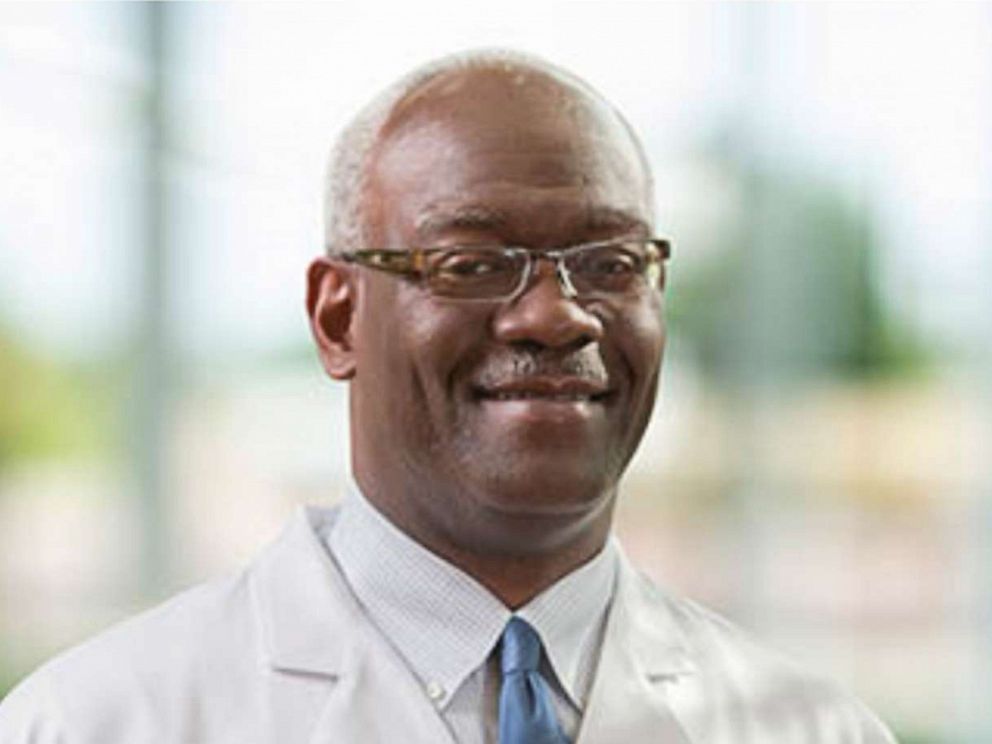 Funeral Held for Dr. Preston Phillips After He Was Killed by Gunman in Shooting at Tulsa Hospital