A Houston mother was arrested after police found her five young children, including a baby, alone in a filthy apartment crawling with cockroaches, police said.

Charlotte Williams was charged with endangering a child with intent to return after allegedly leaving the kids without food, water or electricity for at least five hours Tuesday evening, ABC13 reported.

Police said officers were called to perform a welfare check at Williams’ home at the Casa Grande Apartments on Tuesday evening.

They attempted to access the apartment through the front door but found it to be blocked by a table and a mattress.

A rear window was boarded up, but the cops eventually managed to climb into the home through another window.

The Root of Haiti’s Misery: Being Forced to Pay ‘Reparations’ to Descendants of Enslavers 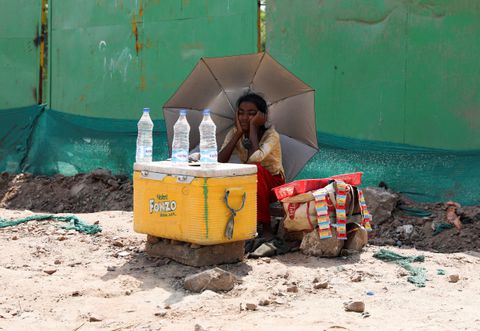 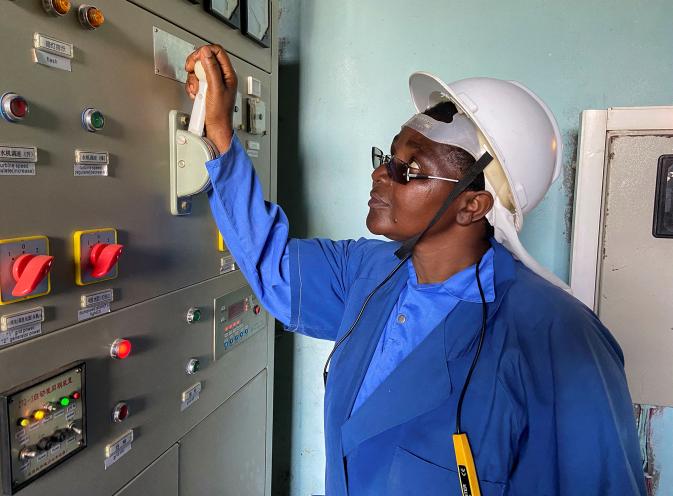