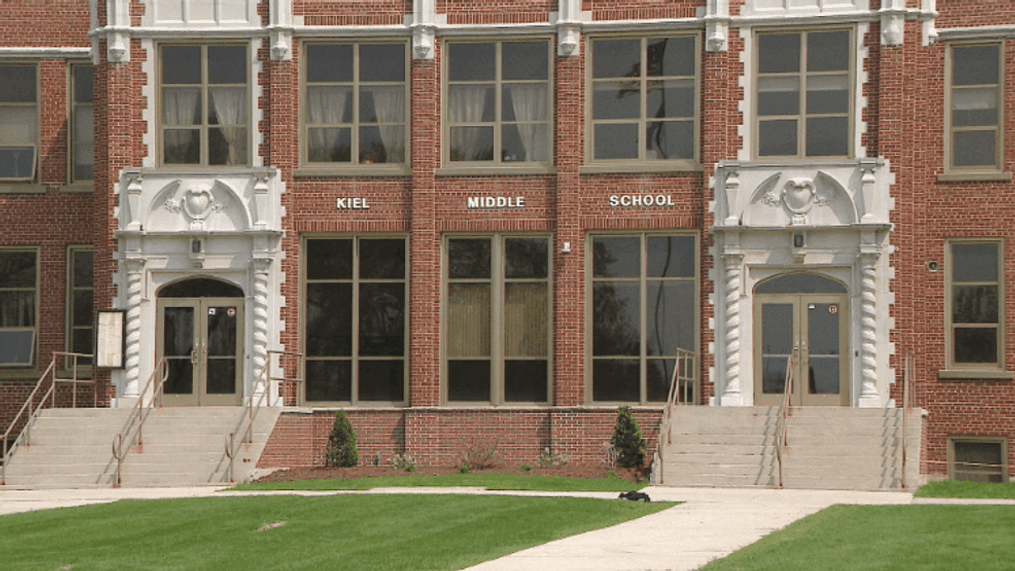 A Wisconsin mom shared her horror after her 13-year-old son was accused of sexual harassment for refusing to refer to a non-binary schoolmate with ‘they/them’ pronouns.

Rosemary Rabidoux hit out after her son Bradon became one of three eighth grade schoolboys at Kiel Middle School subjected to an ongoing probe.

It was triggered after they chose not to use the gender neutral pronoun for their unidentified classmate, who they instead referred to using ‘she’ and her’.

Things appear to have escalated quickly with the school district now filing a Title IX complaint against the students, accusing them of sexual harassment for using the ‘incorrect’ pronouns.

Bradon’s mother, Rosemary said that the district had taken things too far by filing such a complaint.

The Kiel School District sees the refusal of students using particular pronouns to address their fellow pupils as a form of bullying.

‘The KASD prohibits all forms of bullying and harassment in accordance with all laws, including Title IX’ stressing that it will ‘continue to support ALL students regardless of sex (including transgender status, change of sex or gender identity)’ 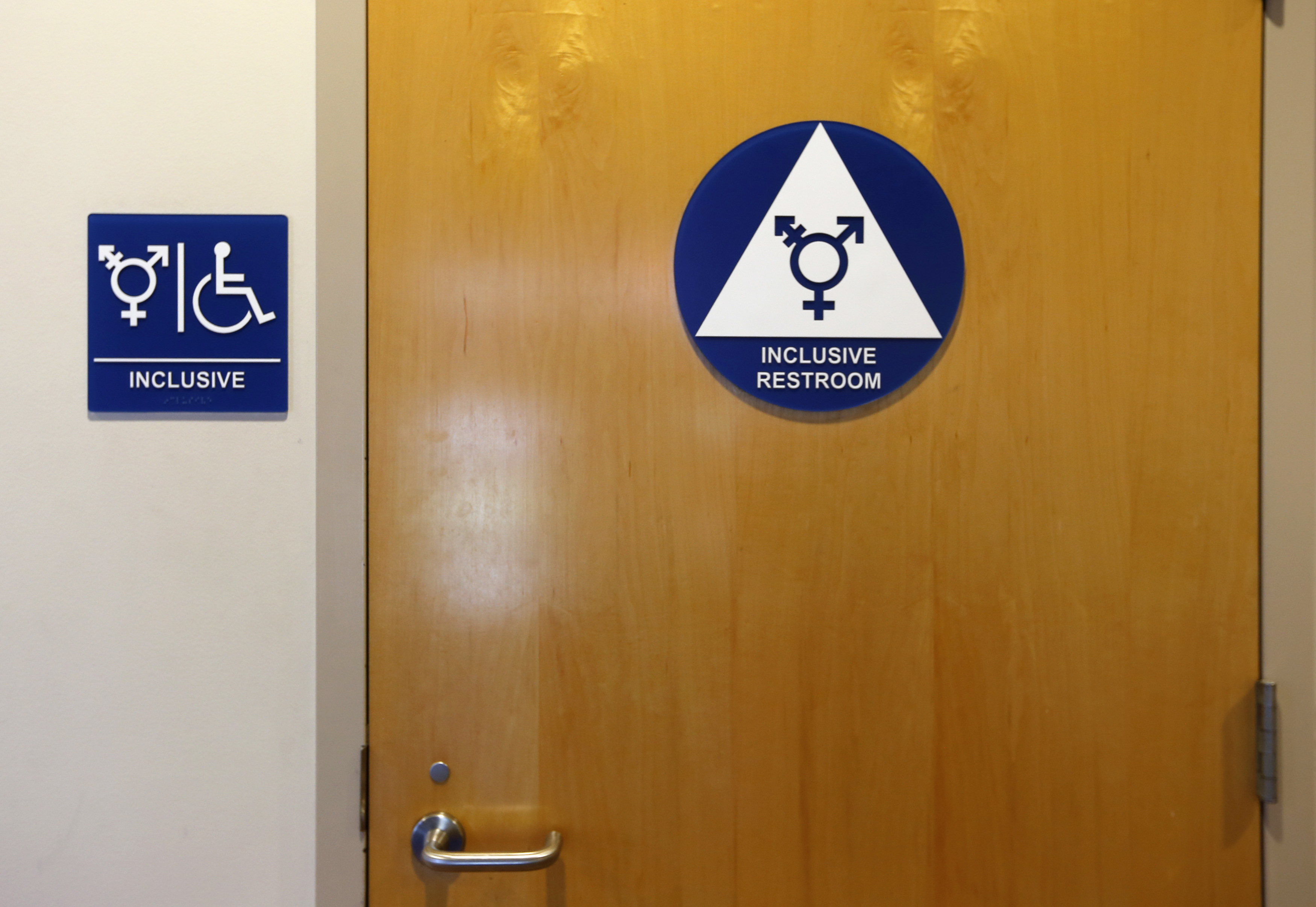