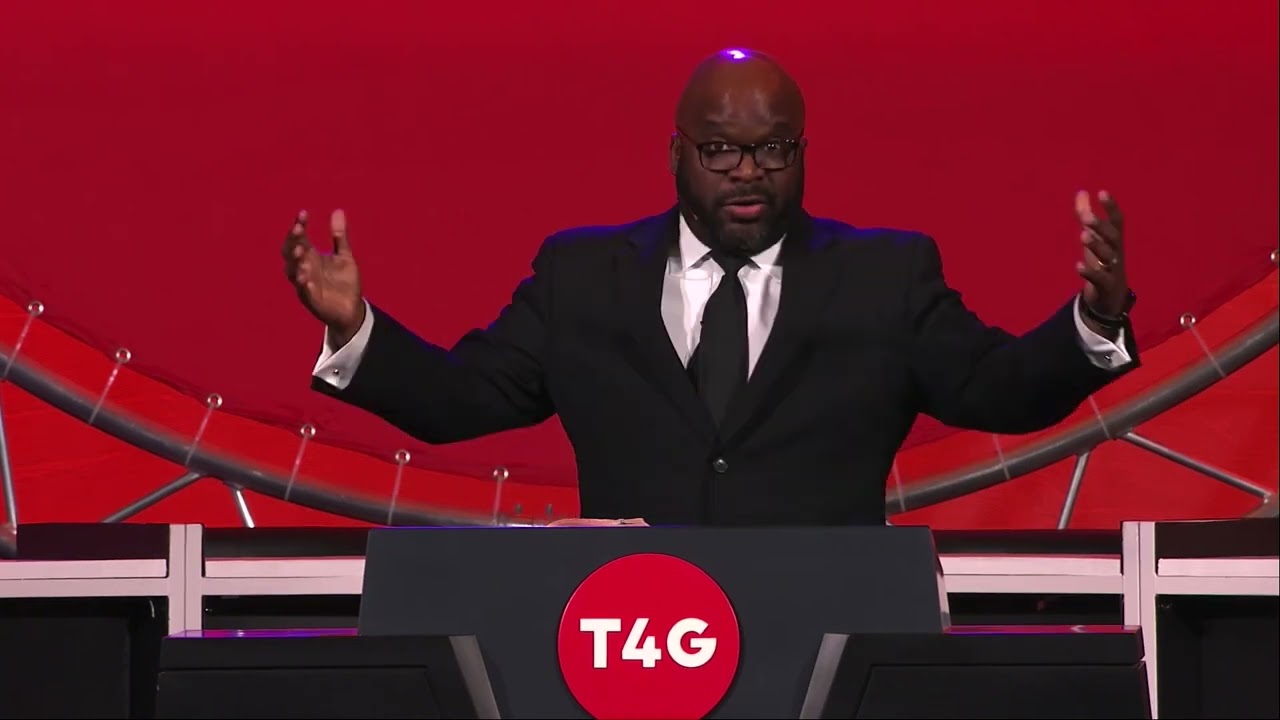 The Florida pastor turned to Scripture to remind church leaders that they should preach the Gospel to their community instead of discussing media talking points.

Pastor H.B. Charles Jr. of the Shiloh Metropolitan Baptist Church of Jacksonville and Orange Park, Florida recently spoke out to remind church leaders on their true mission, which is to talk about the Gospel to their communities. The reminder was brought about by his observation that many pastors are now pontificating about the comments made by the media such as Fox News or MSNBC.

Charles preached a sermon during last month’s final Together for the Gospel (T4G) Conference in Louisville, Kentucky, where he underscored that “what a man preaches is always more important than how he preaches [because] the goal is soundness of speech, not the smoothness of style,” the Christian Post reported.

In last month’s sermon, Charles argued that because the Bible is about Jesus, pastors’s preachings should be about Jesus as well. The 49 year old pastor argued that people do not need “talking heads in the pulpit” giving their opinions about weekly news from “Fox News or CNN or MSNBC.” Instead, he urged, when communities come together on the Lord’s day, they must hear “news from another network,” and that network is God’s.

Charles admitted that while he understood that pastors may want to talk about current events, he argued that these discussions on media talking points actually distract from what is supposed to be spoken about: the Gospel. The pastor explained that discussing media talking points focuses on “the busyness of the world” and makes pastors forget about their own salvation and the salvation of the people they are pastoring.