He’ll face Democrat Stacey Abrams, who ran unopposed in Tuesday’s primary, in a rematch of their 2018 race, which Abrams narrowly lost.

As election deniers backed by Trump vie for key posts in the Peach State — one of five states holding primaries Tuesday — the results are offering clues about the willingness of Republican voters to spurn the former President’s vanity campaigns and move on from his lies about the 2020 election.

Georgia voters will also decide whether to replace GOP Secretary of State Brad Raffensperger, who, like Kemp rebuffed Trump’s election entreaties, with a Trump-backed candidate in Rep. Jody Hice, who continues to falsely claim that Trump would have won Georgia if the election had been “fair.”

Candidates must receive more than 50% of the vote to avoid a runoff.

FRANKLIN GRAHAM, WHO WAS ONCE A BIG SUPPORTER OF FORMER PRESIDENT DONALD TRUMP, SAYS HE WON’T BE ENDORSING TRUMP OR ANYONE ELSE IN THE...

DR. ROBERT JEFFRESS AND OTHER FORMER AND PRESENT EVANGELICAL SUPPORTERS OF TRUMP ARE WITHHOLDING THEIR ENDORSEMENT OF TRUMP AND THIS THREATENS DONALD TRUMP’S ELECTION... 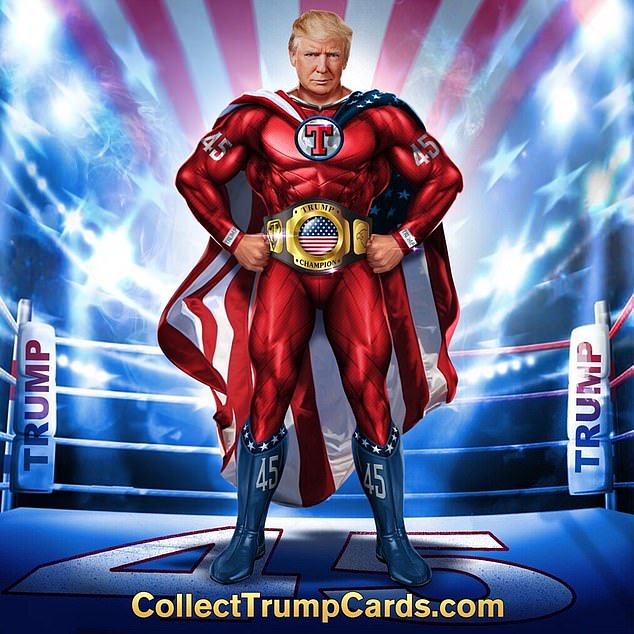 AFTER SEEING THE TRUMP TRADING CARD NFTs, TRUMP’S FORMER ADVISER STEVE BANNON SAYS “I CAN’T DO THIS ANYMORE”; ONE OF THE JANUARY 6TH RIOTERS...