Donations have flooded into abortion clinics and abortion-rights advocacy groups since the leak of a U.S. Supreme Court draft ruling that showed the justices apparently poised to overturn the 1973 landmark Roe v. Wade decision.

The draft ruling, which was published by Politico on Monday evening, sparked a frenzy of giving by Americans to abortion clinics, groups that help individuals pay for abortions and organizations seeking to preserve abortion access.

NARAL Pro-Choice America, a nonprofit that received $12.9 million in donations in fiscal year 2021, saw a 1,403% increase in donations in the 24 hours after the news broke compared to the day before, spokesperson Kristin Ford said. Fifty-one percent of donors were giving for the first time.

Between Monday night and midday Wednesday, more than 4,000 donors gave more than $100,000 to the Abortion Care Network, a national association of 150 independent U.S. abortion clinics. That was the biggest wave of donations over that length of time that the association had ever received.

The money will go directly to the clinics and help them stay open to provide reproductive health services even if state laws prohibit them from providing abortions, the network’s Executive

“We’re going to continue to be fighting in the states to bring back abortion access,” Madsen said. “We need to keep those clinics open in that interim.”

Advocates both for and against abortion rights say they will use the Supreme Court’s ruling, expected by the end of June, to mobilize voters for the 2022 midterm elections. National anti-abortion groups Susan B. Anthony List and March for Life did not immediately respond to inquiries about donations.

Planned Parenthood and Emily’s List, groups that advocate for reproductive rights, also did not immediately respond.

The Roe Fund, an abortion fund in Oklahoma that gives money to the state’s clinics to support patients’ procedures, had more than 8,000 donors contribute more than $50,000 on Tuesday, the fund’s Treasurer Janice Massey said.

On Tuesday night, Oklahoma enacted a law banning abortions after six weeks of pregnancy, shutting down almost all abortion services in the state. read more

“This is certainly the biggest surge (in donations) I’ve seen in the 13 years I’ve been doing this work,” Massey said.

The Kentucky Health Justice Network, another abortion fund, received more than 1,000 donations with an average value of $50 since Monday night, Operations Director Ashley Jacobs said on Wednesday. When a Kentucky law suspended in-state abortion services for eight days in April, the network assisted patients traveling to Ohio and Indiana for abortions.

Donors also gave to organizations in areas that could see an influx of patients seeking abortions because local laws protect abortion rights.

The DC Abortion Fund, which funds abortions in the nation’s capital as well as in Virginia and Maryland, received more than $105,000 in donations between Monday night and Wednesday morning, spokesperson Devin Simpson said. 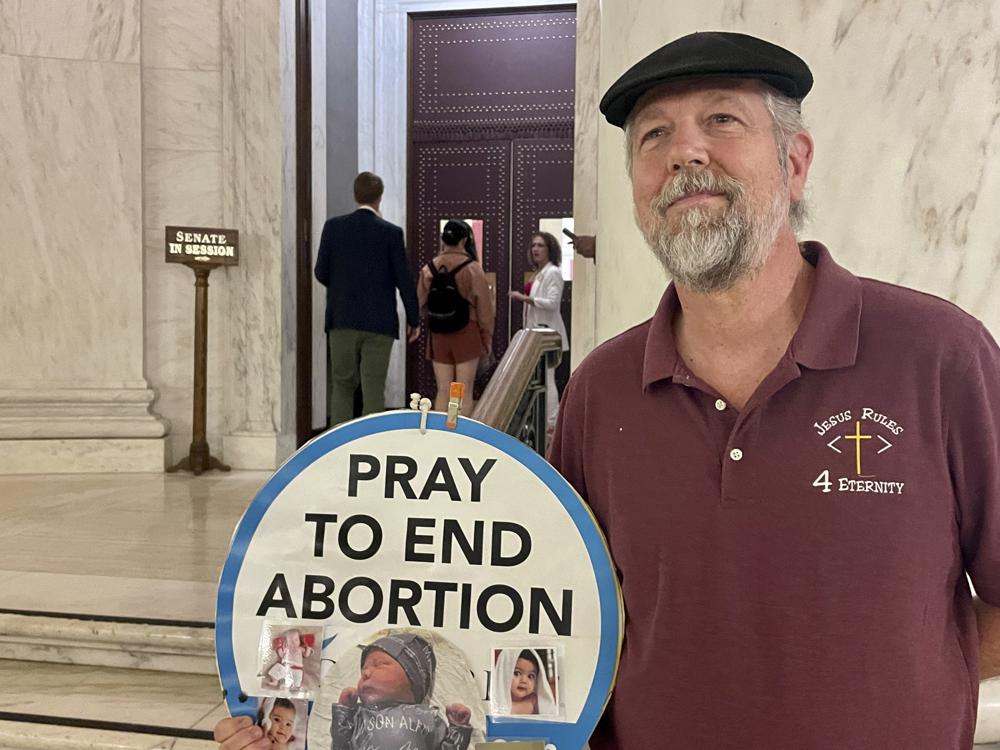