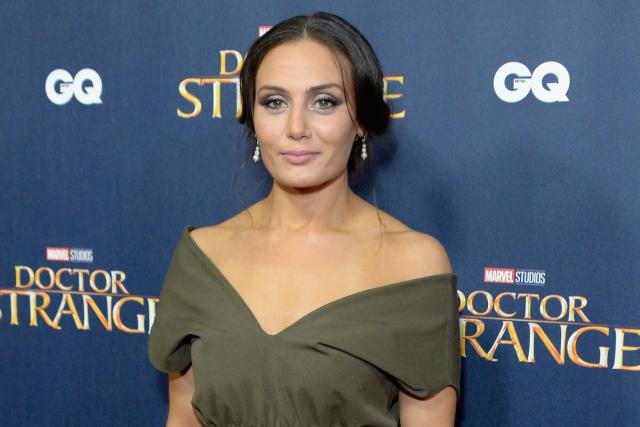 Zara Phythian, the martial arts stuntperson and actress who appeared in 2016’s Doctor Strange, has been sentenced to eight years of prison after being found guilty of sexually abusing a 15-year-old girl.

According to the Nottingham Post, BBC News and U.K.’s The Times, the 37-year-old was sentenced in the U.K.’s Nottingham Crown Court on Monday, while her husband Victor Marke was sentenced to 14 years in prison, as Judge Mark Watson said Marke, 59, was a “driving force behind the abuse.”

“Whilst you denied in cross-examination that you were besotted with Victor Marke, on the evidence I have heard I am in no doubt that your deviance was shaped by the influence that he had upon you from an early age,” Watson told Phythian, per BBC News.

Phythian was convicted on Wednesday of 14 charges of sexual activity with a child between 2005 and 2008, starting when the girl was 13 years old. In addition to the same 14 counts, Marke was found guilty of an additional four counts of indecent assault against another girl from 2002 to 2003, when she was 15.

According to the BBC, a police interview with the first victim was played last month at Nottingham Crown Court, in which she said, “I knew it was wrong, but I just didn’t know how to get out of the situation or say anything.”

Three Sisters and Their Children Found Dead in Well in India After Constant Abuse by Their Husbands, Mother-in-Law, and Sister-in-Law