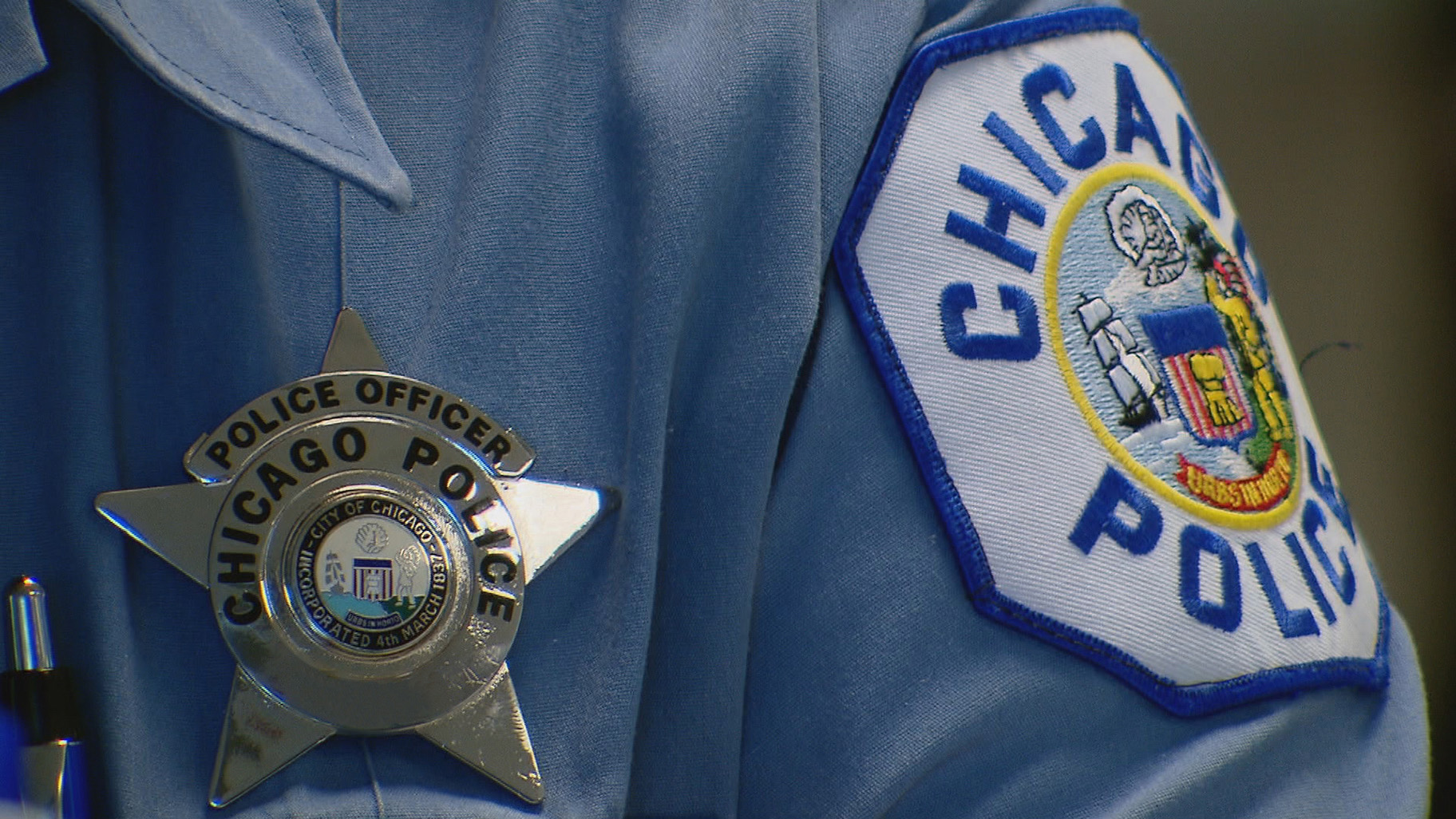 A Chicago police officer shot and seriously wounded a 13-year-old boy who ran away after he was pulled over driving a vehicle that had been involved in a carjacking the day before, officials said Thursday.

The Civilian Office of Police Accountability (COPA), the agency that investigates officer-involved shootings, said the shooting happened Wednesday night on the city’s far West Side after officers spotted a vehicle matching the description of one used in a carjacking in the suburb of Oak Park.

No weapon was found at the scene, COPA said. COPA said it has footage from the officer’s body-worn camera but cannot release it because the boy who was shot is a minor.

“Officers engaged in a foot pursuit of one of the occupants of the vehicle,” COPA spokesman Ephraim Eaddy said in the release. “One officer discharged their firearm, striking the occupant who is 13 years of age.”

According to the release, the teen was taken to a nearby hospital, where he was in serious but stable condition. A second suspect who fled the scene was not captured.

Police Supt. David Brown, during a brief media availability Thursday evening, said the fleeing teenager turned toward the officer, and the officer fired their weapon.

No shots were fired at the officer, Brown said.

He said he did not know where on his body the child was hit.

No information is being released on the officer who fired the shot, Brown said.

Erik Jacobsen, a spokesman for Oak Park, the suburb to the immediate west of Chicago, said the car was identified as a vehicle involved in a carjacking on Tuesday night in the downtown area of the community.

Jacobson said a woman had parked her car, left the engine running and climbed out, leaving her 3-year-old son inside. When she did, a male jumped in and drove off. The vehicle was found several blocks away about 15 minutes later. The child was unharmed.

Jacobsen said the person got out of the car, and jumped into another car that had been trailing the stolen car, possibly driven by someone also involved in the carjacking.

The second car, which the suspect jumped into, had also been previously stolen. Jacobsen said it was unclear if the teen who was shot by police is a suspect in the carjacking.