California’s population has shrunk for the second year in a row, according to newly released figures.

Officials blamed the decrease on declining birth rates, higher deaths from the pandemic and fewer people moving into the state from elsewhere in the US. California lost 117,552 people in 2021, putting its population at 39,185,605, the California department of finance said Monday.

Although California still has the largest state population in the country, with Texas in second place, the decline marks the continuation of a trend. California’s population decreased for the first time in 2020, the result of a multi-year slow-down in growth that led to the state losing a seat in Congress after the 2020 US Census. Population dipped to just under 39.5m.

After years of steady population growth for California that put it close to having 40m residents, the state’s population is now back to where it was in 2016.

California’s population growth had slowed prior to the pandemic as baby boomers aged, younger generations were having fewer children and more people were moving to other states. But the state’s natural growth cycle of more births than deaths combined with its robust international immigration had been more than enough to offset those losses. 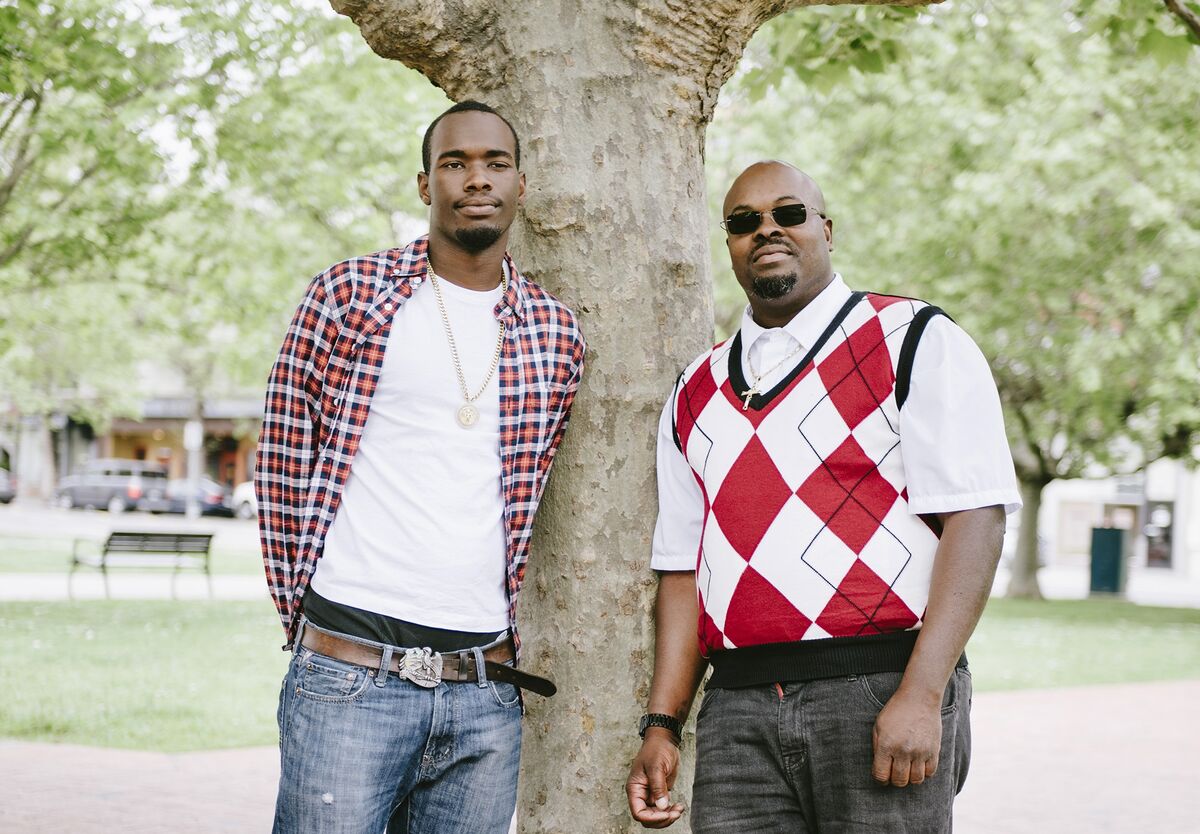