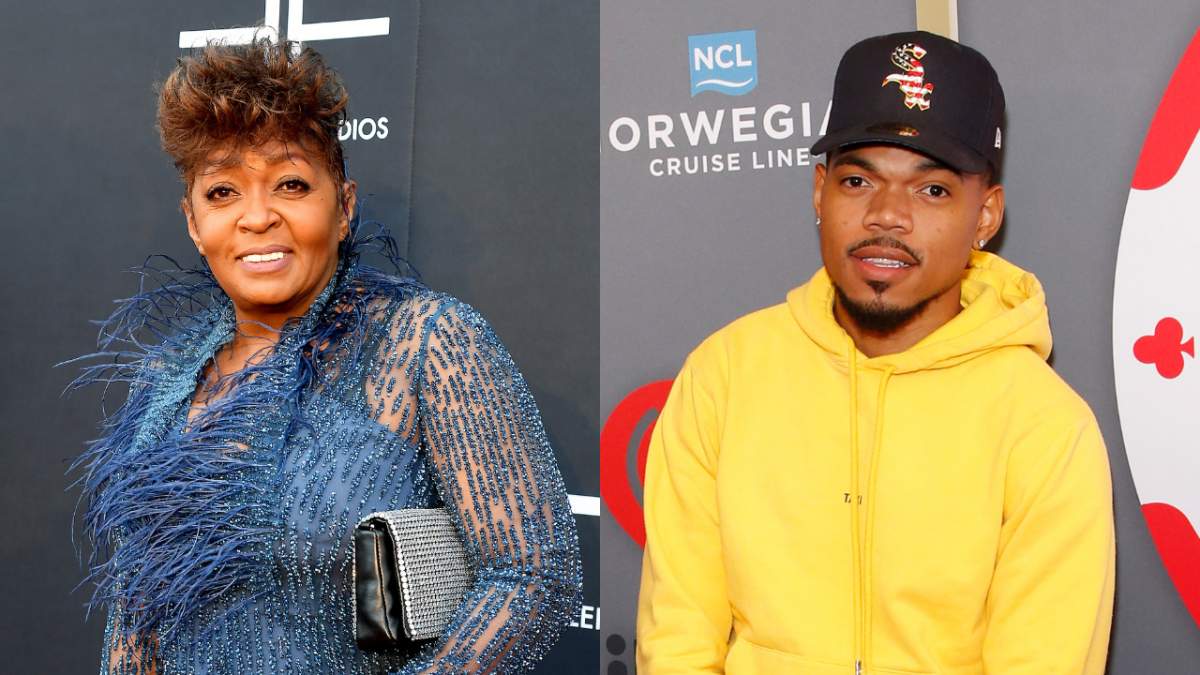 Anita Baker shouted out Chance the Rapper during her Sunday night (May 29) show at the Venetian Theatre in Las Vegas after she said the Chicago MC helped her regain control of her master recordings. Baker had been battling her former label for ownership of her recordings until last year, when she finally wrested them back and over the weekend she was in a mood to celebrate her victory.

“Would you guys say hello to a friend of mine by way of the music industry, by way of helping me get a hold and ownership of my master records, Mister Chance The Rapper is right there,” Baker said as the audience burst into applause and Chance stood up and waved at the acknowledgement.

Chance appreciated the shout-out, writing in a response to a video of the moment, “I saw one of THE greatest performances of my LIFETIME last night! Thank you so much @IAMANITABAKER for being an inspiration and an icon to so many of US.” The mutual admiration society continued online when Baker responded to Chance’s sweet post writing, “Had no idea you would be in our Midst. Such a nice Surprise. Brought Tears, to my eyes,” she wrote.