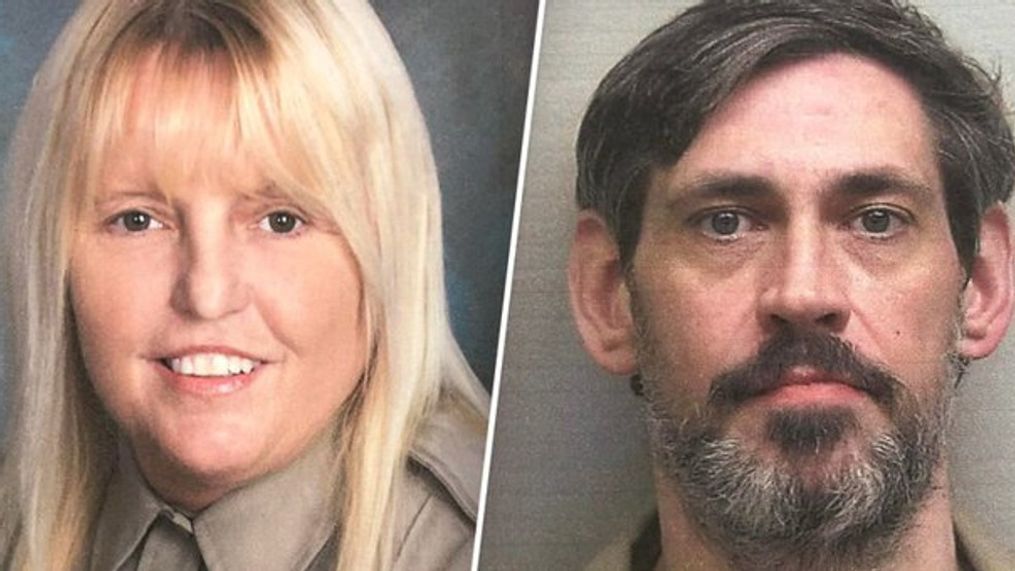 The Alabama corrections officer and the prison inmate who disappeared six days ago had a relationship spanning years that included her calling him at a state prison.

Law enforcement officials shared more details of the relationship between Vicky White, 56, and Casey White, 38, as a manhunt continues for the two of them after they disappeared on April 29 when Vicky White said she was transporting the murder suspect from Lauderdale County Jail.

Casey White was serving a 75-year sentence for a number of violent crimes and also has been charged with capital murder in the stabbing death of a 58-year-old woman.

Lauderdale County Sheriff Rick Singleton said in a statement on Thursday that Vicky White was in contact by phone with Casey White (no relation) for years while he was incarcerated in a state prison in Donaldson, Alabama. (Earlier, Singleton told NBC News correspondent Sam Brock on TODAY that White had driven hours to visit Casey White in person at the prison. After the segment aired, the sheriff’s office issued a statement saying that was a mistake, and that Vicky White only contacted him by phone)

“He was here in 2020 for an arraignment and preliminary hearing, and when he finished that, he went back to state prison,” Singleton said. “We do know they remained in touch while he was in state prison.”

Mother of U.S. Military Veteran Who Was Captured While Fighting Russian Troops in Ukraine Says She Spoke with Her Son on Phone Call