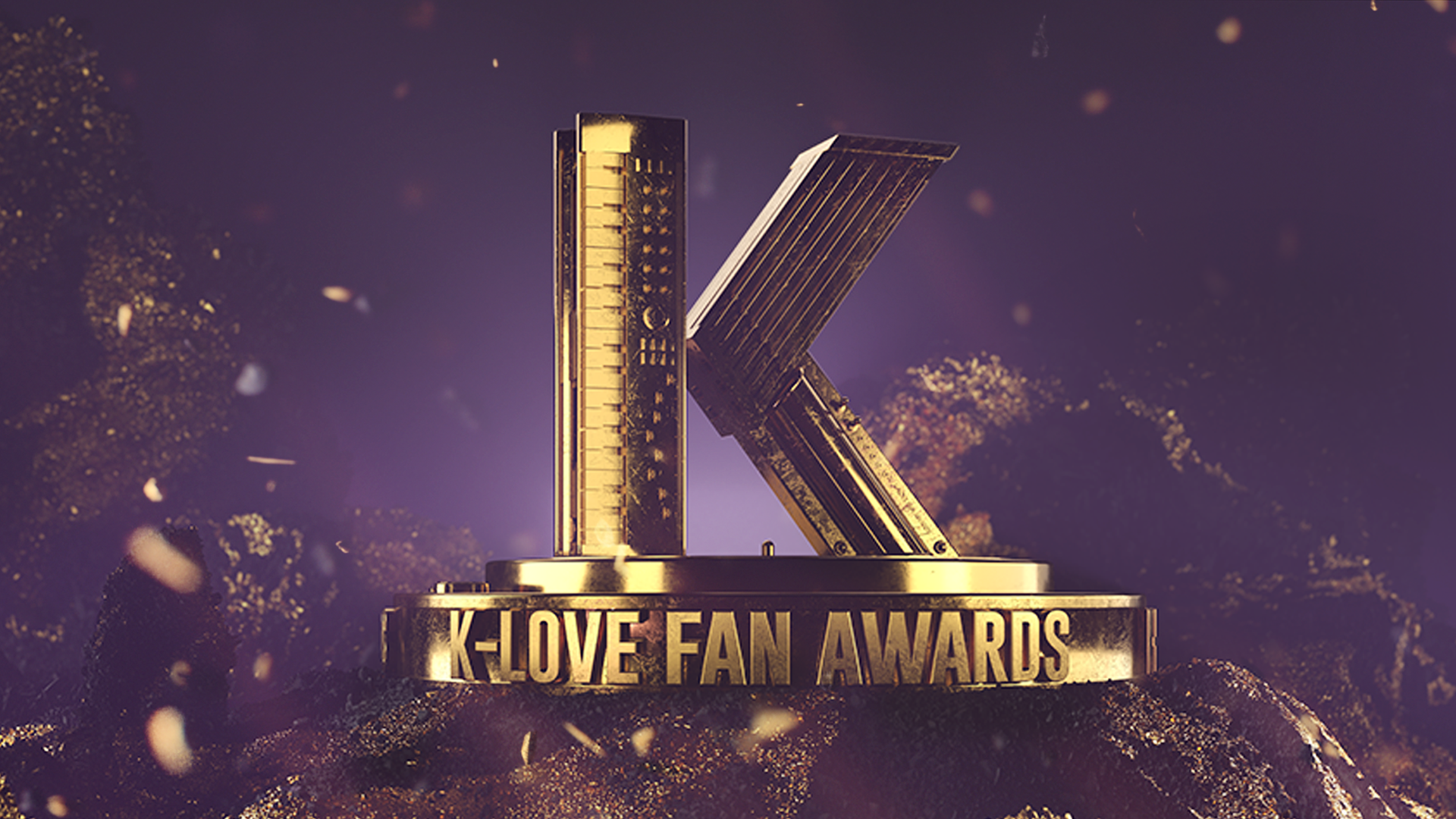 K-LOVE Fan Awards will be held live in Nashville, Tennessee on Sun., May 29 at the iconic Grand Ole Opry House. Matthew West and Tauren Wells will host the star-studded event. The show will be broadcast on TBN on Fri., June 3.

Robin Schumacher on The Fruit of the Anti-Spirit

LISTEN: The Bible Is Sufficient; Theology of the Noahic Era, Part 1 (The Study of God #17 with Daniel Whyte III)