The U.S. military has canceled a test of its Minuteman III intercontinental ballistic missile that it had initially aimed only to delay in a bid to lower nuclear tensions with Russia during the war in Ukraine, the Air Force told Reuters on Friday.

The Pentagon first announced a delay of the test on March 2 after Russia said it was putting its nuclear forces on high alert. Washington said at the time it was important both the United States and Russia “bear in mind the risk of miscalculation and take steps to reduce those risks.”

But it had publicly stated its intent only to delay the test “a little bit,” and not cancel it.

Air Force spokesperson Ann Stefanek said the decision to cancel the test of the LGM-30G Minuteman III missile was due to the same reasons as when it had been first delayed. The next Minuteman III test is scheduled to take place later this year.

“The Air Force is confident in the readiness of the strategic forces of the United States,” Stefanek said.

Altering the test schedule for America’s ICBM force can be controversial. U.S. Senator Jim Inhofe, the top Republican on the Senate Armed Services Committee, expressed disappointment in March at the delay of a test he said was critical to ensure America’s nuclear deterrent remains effective.

Jeffrey Lewis, a missile researcher at the James Martin Center for Nonproliferation Studies (CNS), played down the impact of the cancelation.

“There’s a value to doing the tests but I don’t think missing one test in the grand scheme of things is a really big deal,” said Lewis, adding the Minuteman III was extremely reliable.

Russian President Vladimir Putin said in February that his nation’s nuclear forces should be put on high alert, raising fears that Russia’s invasion of Ukraine could lead to nuclear war. But U.S. officials have said they have seen no reason so far to change Washington’s nuclear alert levels.

Russia and the United States have by far the biggest arsenals of nuclear warheads after the Cold War that divided the world for much of the 20th century, pitting the West against the Soviet Union and its allies.

Russia announced earlier on Friday it would military strengthen its western borders with Europe. 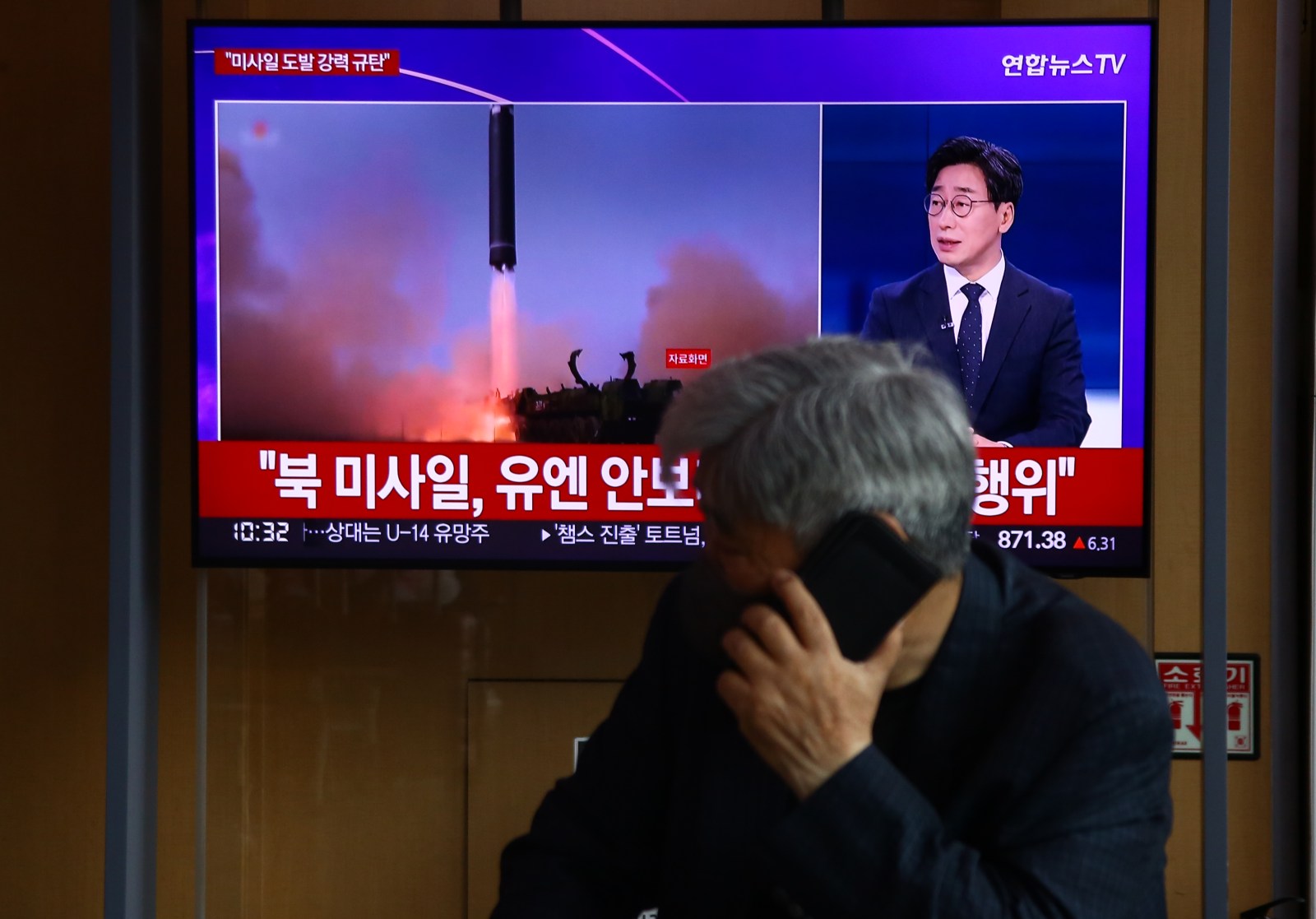