Newly released bodycam video shows the shocking moment a NYC man stabbed a woman during a domestic dispute in The Bronx, and then later attacked a nurse and lunged at cops while he was handcuffed to a hospital bed. Luis Medina, 30, was taken into custody Saturday for allegedly stabbing a 41-year-old woman during a domestic dispute in the area of East Gun Hill Road in The Bronx, according to the NYPD. Medina is then seen on video attacking a nurse and then jumping out of the hospital bed with his wrist still handcuffed to the bed as he attempts to slash at the cop. Medina faces multiple assault charges and criminal possession of a weapon, according to the NYPD.

There’s a devil loose double: People pray – Woman who ‘accidentally suffocated her baby while high on angel dust’ and then threw his body... 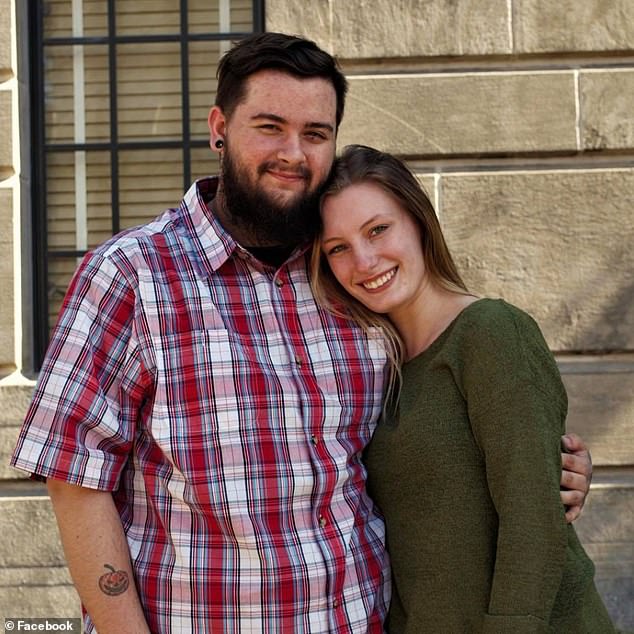