A former college football player has been charged with murder after the death of a 19-year-old music student who was shot dead near Portland State University campus, in a suspected domestic violence incident.

Amara Marluke was identified by police as the woman who was fatally shot on Monday in downtown Portland, near the university’s campus. She died of gunshot wounds at around 1 a.m., police said.

Following the her death, another PSU student – 20-year-old Freshman Keenan Harpole – surrendered to police and has been charged in connection with the shooting. He appeared in court on Tuesday, and entered an initial plea of not guilty.

According to KOIN, Harpole was booked into Multnomah County Sheriff’s Office charged with 2nd-degree murder, domestic violence and unlawful use of a weapon.

According to court documents, the former Running Back was not granted bail.

Documents did not detail how the two knew each other, but investigators are understood to be working on the basis that it was a domestic violence incident. Friends said they had previously been in a relationship.

Speaking in court, Marluke’s mom said: ‘It’s a mother’s worst nightmare that somebody so evil would take her life. She was the light of our lives and we strongly encourage the court to protect other women who may face similar.’ 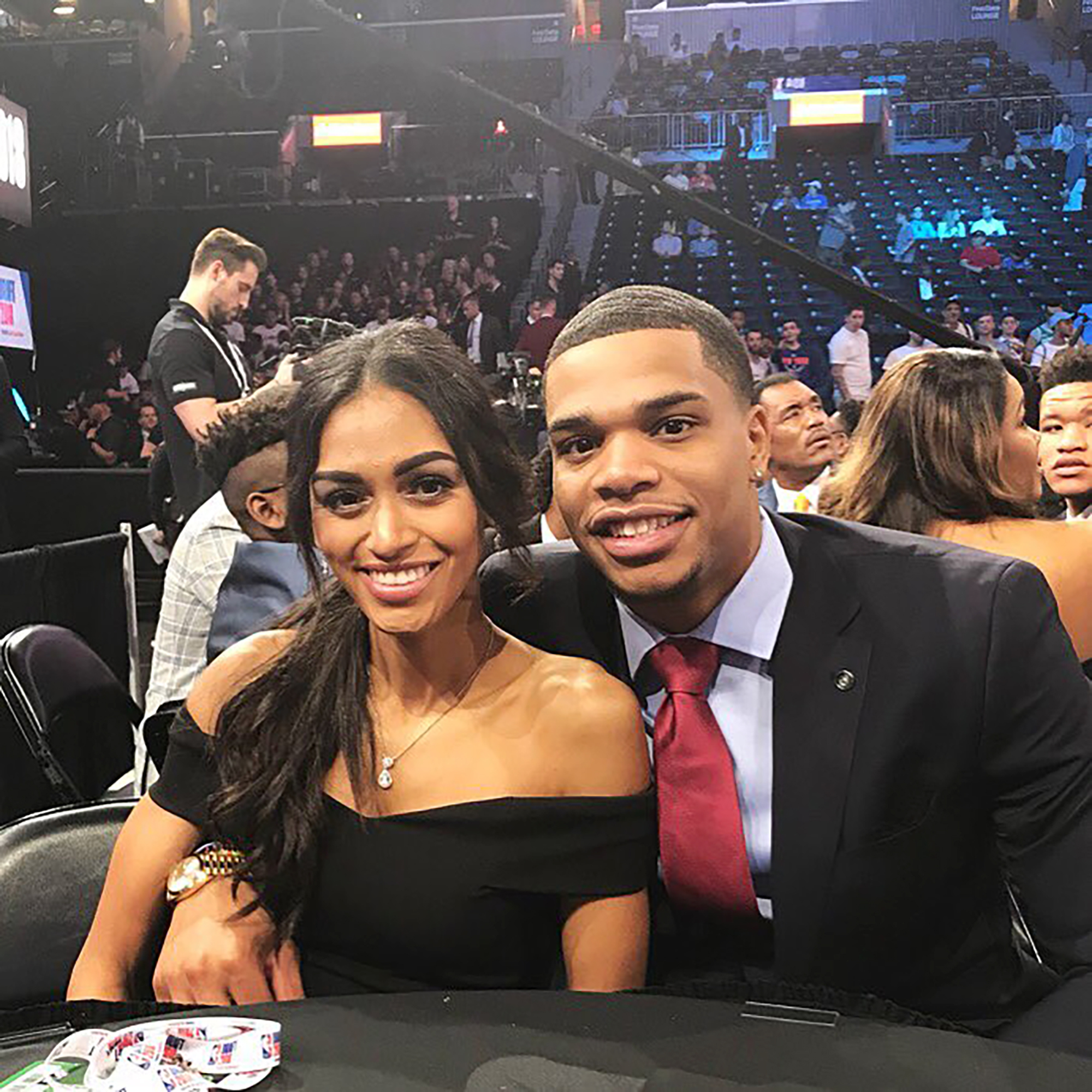 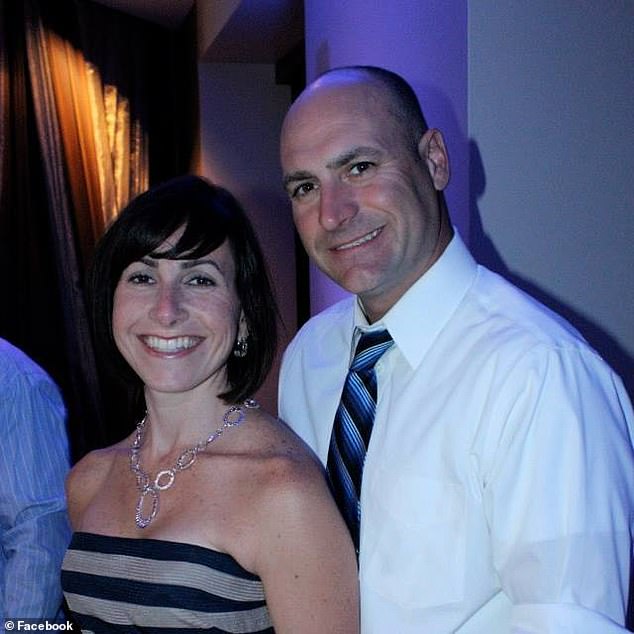 There’s a Devil Loose: Rhode Island Husband and Wife Found Shot to Death Inside Their Home While Their Three Children Slept as Police Say...