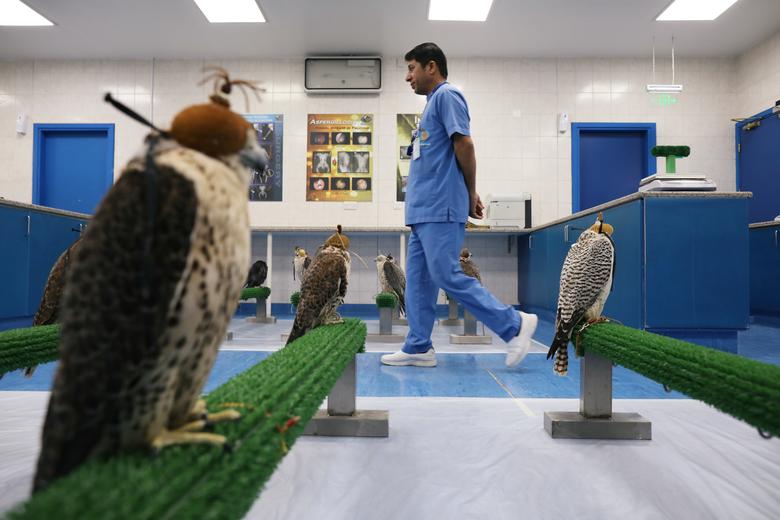 Authorities are still searching for any survivors from the crash of the China Eastern Airlines Boeing 737- 800. The plane dived into a mountainous area Monday during a domestic flight. There were 132 people aboard. Some human remains and engine parts were found, as well as items from the cockpit and some belongings to passengers, officials said. State TV showed searchers on a denuded slope trying to dislodge a white wing section with the airline’s red-and-blue logo.

One of two black box recorders, believed to be the cockpit voice recorder, was found Wednesday. Its outer casing was damaged but the orange cylinder was relatively intact, investigators said. A total of 223 Boeing 737-800 aircrafts have been grounded since the crash while they investigate possible safety hazards. The grounding was being done as a precaution. The airline has said the plane that crashed was in good condition and its flight crew was experienced and in good health.

The plane that crashed was flying from Kunming, the capital of Yunnan province in China’s mountainous southwest, to Guangzhou, a major city and export manufacturing hub in the southeast. Searchers have been using hand tools, metal detectors, drones and sniffer dogs to comb the heavily forested and steep slopes. Wallets, identity and bank cards and human remains have been found.