Norah O’Donnell and CBS News have come to terms on a new deal that will keep the anchor at “CBS Evening News” beyond the 2024 election, according to four people familiar with the matter.

A a spokeswoman for O’Donnell declined to make the anchor available for comment. O’Donnell disclosed her new contract Friday evening while having a toast with some producers at CBS News’ Washington, D.C., facility, according to three of these people. CBS News confirmed it had signed the anchor to a new deal on Saturday, after details, some previously reported by Puck, began to surface.

The deal was cemented despite growing speculation that CBS News, under the direction of co-president Neeraj Khemlani, might seek to replace the anchor, who has seen her profile grow during a stint co-anchoring the formerly-titled “CBS This Morning” and a tenure at a “CBS Evening News” that has moved its main operation to the nation’s capital. After Khemlani came aboard last year, according to two people with knowledge of the situation, CBS News began reaching out to agents representing anchors and correspondents who worked for rival operations to suss out whether they might have interest in working for a daytime CBS News program, which talent representatives took to mean the anchor chair at “CBS Evening News.”

Grammy Host Says Grammys Can do More Than Entertain; It Can Touch on Serious Issues 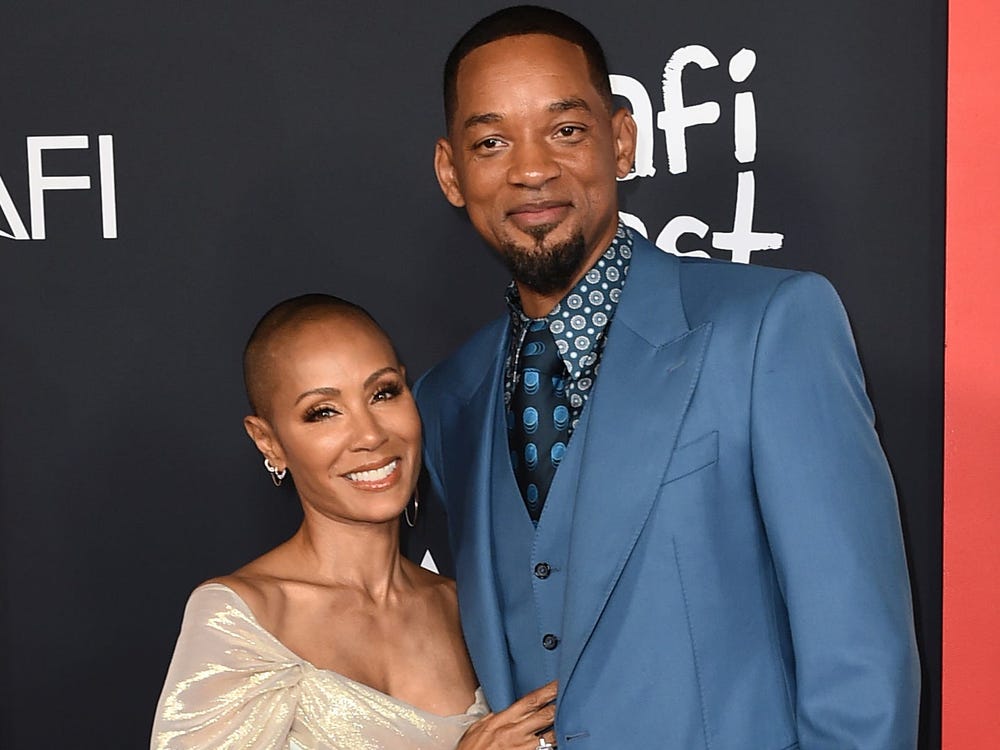 Will Smith Says ‘There’s Never Been Infidelity’ in Marriage to Jada Pinkett Smith Despite Her Admitting to ‘Entanglement’ with August Alsina in 2020 “Red...