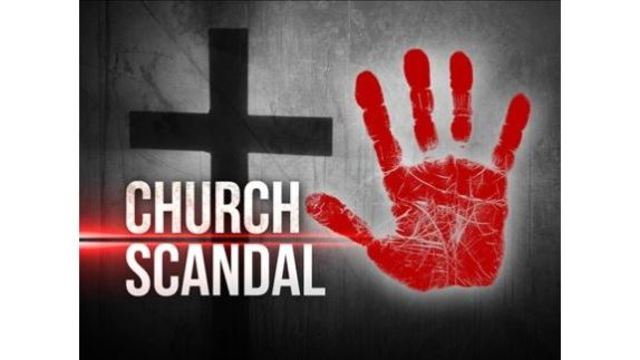 In recent years, the evangelical movement has been experiencing a reckoning when it comes to abuse and scandal. But for as weary as I am of reading headlines about Christian leaders cultivating cultures of abuse, I’m perhaps even more weary of this two-word defense of these figures: nobody’s perfect.

Due to the work of investigative journalists, painful details of abuse by certain Christian leaders have come to light. For example, shortly after his death in 2020, it was revealed that apologist Ravi Zacharias had engaged in sexually and spiritually abusive behavior against massage therapists for over a decade.

Those who reported on the abuse were attacked for seeking to tear down the legacy of Zacharias’ decades-long ministry. Those who continue their unfettered support of the apologist argue that while he was a flawed man, God still used him to incredible ends.

More recently, the podcast “The Rise and Fall of Mars Hill” chronicled the life of the controversy-addled Seattle megachurch planted by Mark Driscoll. The podcast shone light on an abusive church culture, rife with bullying, misogyny, and spiritual abuse. The church shuttered its doors shortly following Driscoll’s resignation in 2014.

“I made a lot of mistakes…and one of them was going too fast…My character was not caught up with my gifting,” Driscoll said in 2015. He now pastors a large church in Scottsdale, AZ.

Hillsong Church’s global senior pastor Brian Houston recently resigned after it was revealed that he had engaged in inappropriate behavior toward two separate women, one of whom was a Hillsong employee who resigned because of Houston’s behavior but later returned after being unable to find work. Hillsong Church has also been accused of covering up sexual misconduct and abuse, as well as cultivating a toxic leadership culture.

In an email to Hillsong Church members following his resignation, Houston described himself as “imperfect and flawed, but genuinely passionate about God, people, calling and life.” Houston went on to write, “I am determined that my mistakes will not define me.”

In each of these instances, actions that cannot be described as anything other than abusive are referred to by softened language of “mistakes” and “flaws.” While it’s understandable for public figures caught in a web of scandal to use such language in an attempt to salvage reputation, it makes no sense for the rest of us to join in with them in doing so.

Here are at least three reasons why nobody’s perfect is a poor response to scandals and stories of abuse in the church.

WATCH: Funeral held for 16-year-old Kayla Green, cheerleader who was stabbed to death in Mount Vernon by fellow teenager

Katelyn Beaty and Roxy Stone, two single women in New York, break down the Hillsong tragedy by asking ‘would you go to a church...