Gil Brandt, a longtime former executive for the Dallas Cowboys, has apologized for his immediate reaction to the death of NFL quarterback Dwayne Haskins.

“This morning while learning of Dwayne Haskins’ passing, I reacted carelessly and insensitively on a radio interview,” Brandt tweeted on Saturday.

“I want to apologize to Mr. Haskins’ family and anyone who heard my poor choice of words. I truly apologize. My heart goes out to his family at this difficult time.”

Haskins, the former quarterback of the Steelers and Washington Commanders in the NFL and the Ohio State Buckeyes, died on Saturday morning after being struck by a dump truck while walking on a highway in South Florida.

Washington went 3-10 in games started by Haskins in 2019 and 2020. He was signed by the Steelers in 2021 as the third-string quarterback behind Ben Roethlisberger and Mason Rudolph, but was only active for one game this past season and did not appear on the field.

Brandt, who is 90 years old, spoke on SiriusXM on Saturday morning in the immediate wake of the news. He said that Haskins was someone who “was living to be dead, so to speak.”

Brandt said that Haskins ignored the advice of NFL draft evaluators who told him to remain an extra year at Ohio State, allegedly telling him that he did not have the work ethic. 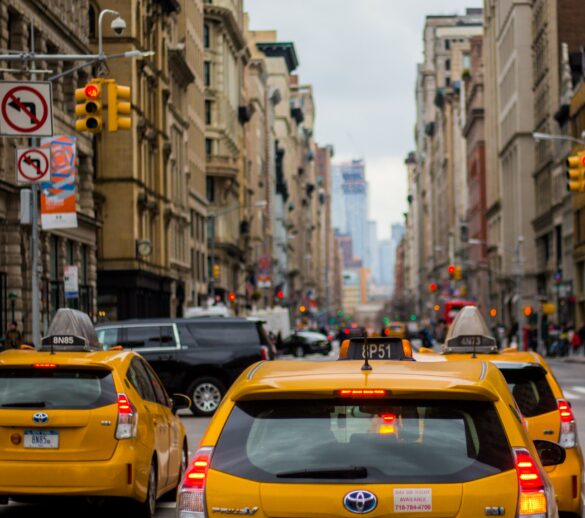 Jerry Wiles on How a Truck Driver, Homeless man, and Iranian Cab Driver Came to Christ One Night

Cooper Noriega’s Father Says 19-Year-Old TikTok Star ‘Was a Believer and I Know He is in the Presence of God’ After He Was Found...